Whether you are a busy parent or weight watcher, air fryers offer convenience unlike any other kitchen appliance – as far as cooking is concerned!

Calling it a breakthrough in the appliance industry may be an understatement for the number of perks this little machine offers, especially for fried food fanatics. While different sources claim that these appliances are a healthy alternative to making fried food, other sources also point towards the risks associated with them. Before we get into the risks and benefits of using an air fryer, here’s how it works in the first place.

How Does an Air Fryer Work?

An air fryer can be referred to as a countertop oven, but unlike baking, it works by frying food. The fan and heating mechanism of an air fryer’s top section allows air to rush down and circulate around the food, making it crisp but without the oil. Stores like Gimmie, allow you to access air fryers and other small appliances for your kitchen without any hassle.

Fried food is a guilty pleasure for millions around the world. The rise of the frozen food industry itself is evidence that this food is here to stay. On the other hand, the alarming rise in chronic health problems such as diabetes and obesity is also very real.

Air fryers are great cooking tools to have and are typically advertised as appliances that give you the same taste but with lower fat content. For many, the idea may seem too good to be true because there have also been speculations about possible health risks associated with using air fryers. 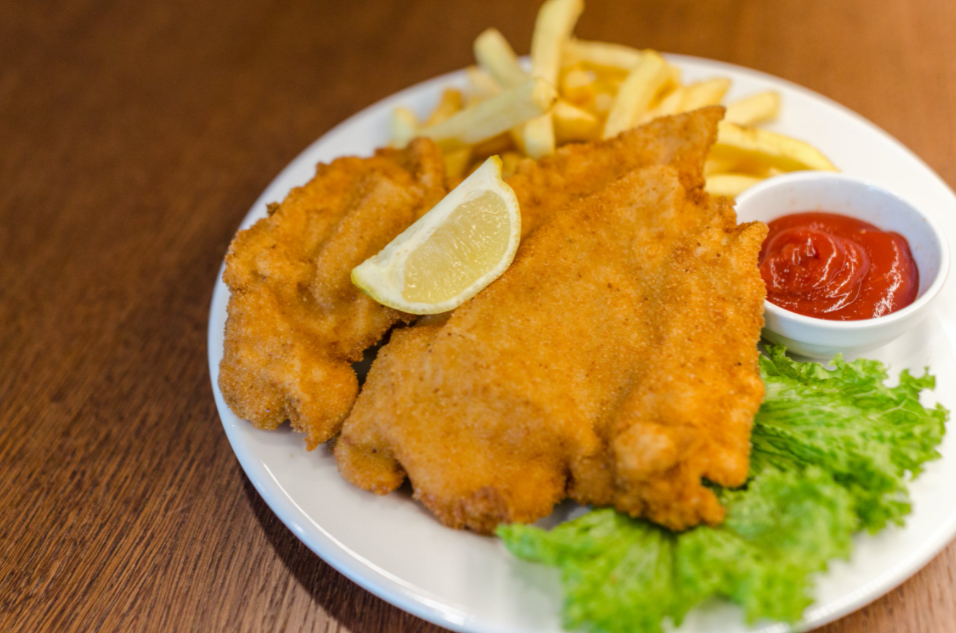 Benefits of Using an Air Fryer

Consuming fried food is directly linked to obesity, a condition that hinders an individual’s ability to perform even mere everyday tasks. While air fryers do not magically cause one’s body to lose weight, they significantly reduce the intake of unhealthy oils, which is directly linked to weight loss.

Deep-frying consists of heating oil in a large container, which may pose a risk, especially if there are kids in the house. Oil burns are not only hard to deal with but also leave permanent scars on your skin if not treated in time. On the other hand, air fryers do not involve any risk of splashing or spilling, making them a safer alternative.

Since deep frying food is all about consuming unhealthy fat content, having an air fryer rids you of the risk of consuming it. This means many adverse health issues linked to cooking with oil are automatically reduced. It significantly reduces the risk of developing many diseases like diabetes and obesity.

Oil fried food can have many dangerous compounds, such as acrylamide, which develops due to cooking methods involving high heat. This compound is linked to the development of cancers like pancreatic, ovarian, and breast, etc. While the claims are still uncertain, nothing provides enough evidence in favor of cooking food in oil. 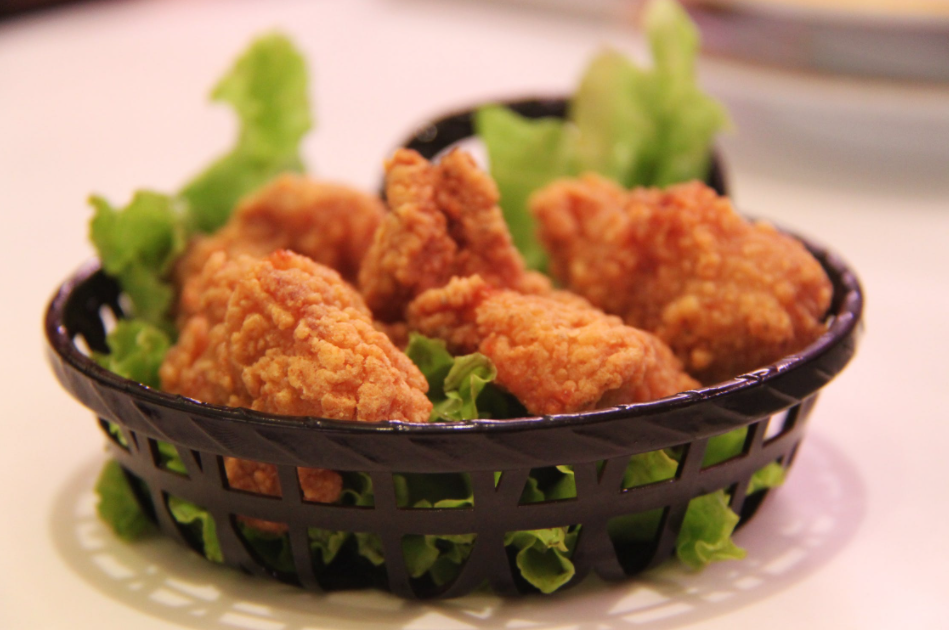 Risks of Using an Air Fryer

There’s also a possibility of developing heterocyclic amines and polycyclic hydrocarbons, compounds associated with the risk of cancer. While the origin of these claims is still unclear, excessively air frying food does not eliminate the possibility of health-related risks.

It may not be entirely healthy.

Contrary to popular belief, air fryers are not entirely healthy because fried food is still fried food. It still poses the same risks, and the only plus side to it is that the risks can still develop, just not as early as they do with deep frying. Air fryers can’t completely eliminate health effects associated with fried and oily food.

Since there isn’t a sufficient amount of research on the effects of air-fried food yet, experts generally recommend people avoid or minimize the intake of fried food, regardless of how it’s prepared.

Optimal health requires a blend of different methods of cooking as opposed to relying entirely on air frying. Therefore, make sure to grill, bake, roast, boil and steam with minimum air frying for a healthy or at least close to a healthy diet.