Fall is coming to a close, but we’ve got this delicious apple cider cocktail recipe that will make these chilly nights all that much sweeter!

Nothing says fall like apples and cinnamon! Making your own cider is not only fun, but the aromas cooking make your house smell amazing! This cider takes about an hour to make, but it’s so worth it! 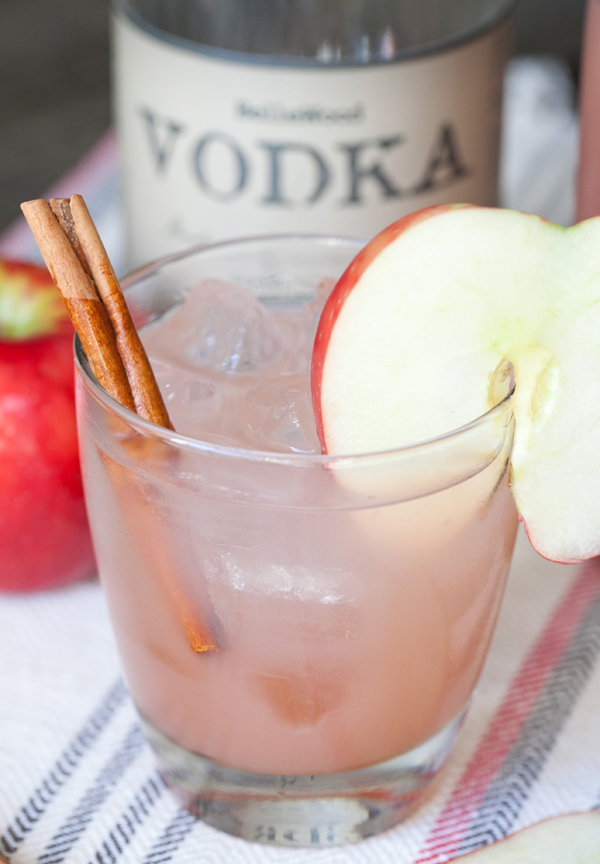 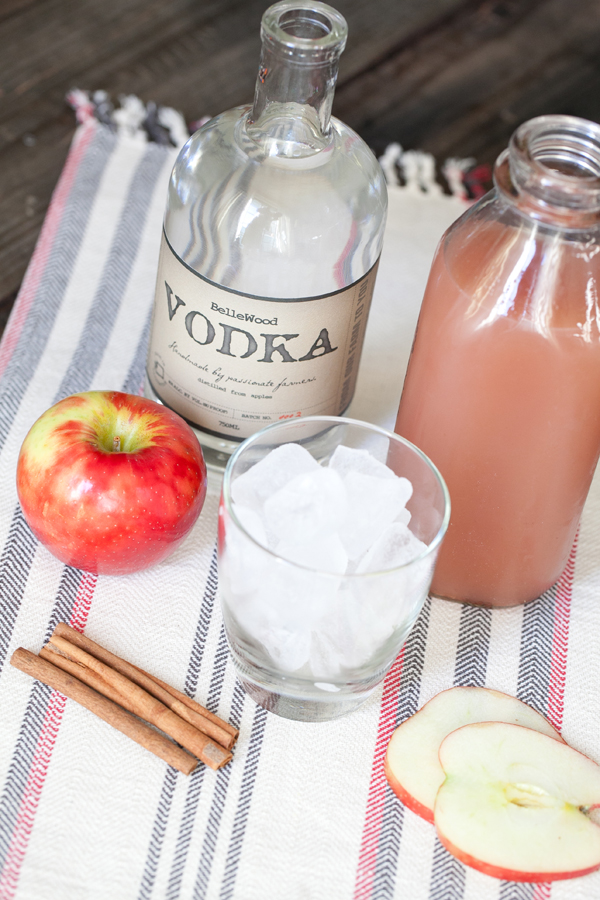 Delicious homemade apple cider cocktail that brings all the flavors of fall into one glass!

Ingredients for the Apple Cider

Ingredients for the Cocktail

Photos and recipe: Sugar and Charm.