Improve the safety of your drinking water with a cheap water filter pitcher. Here’s how! 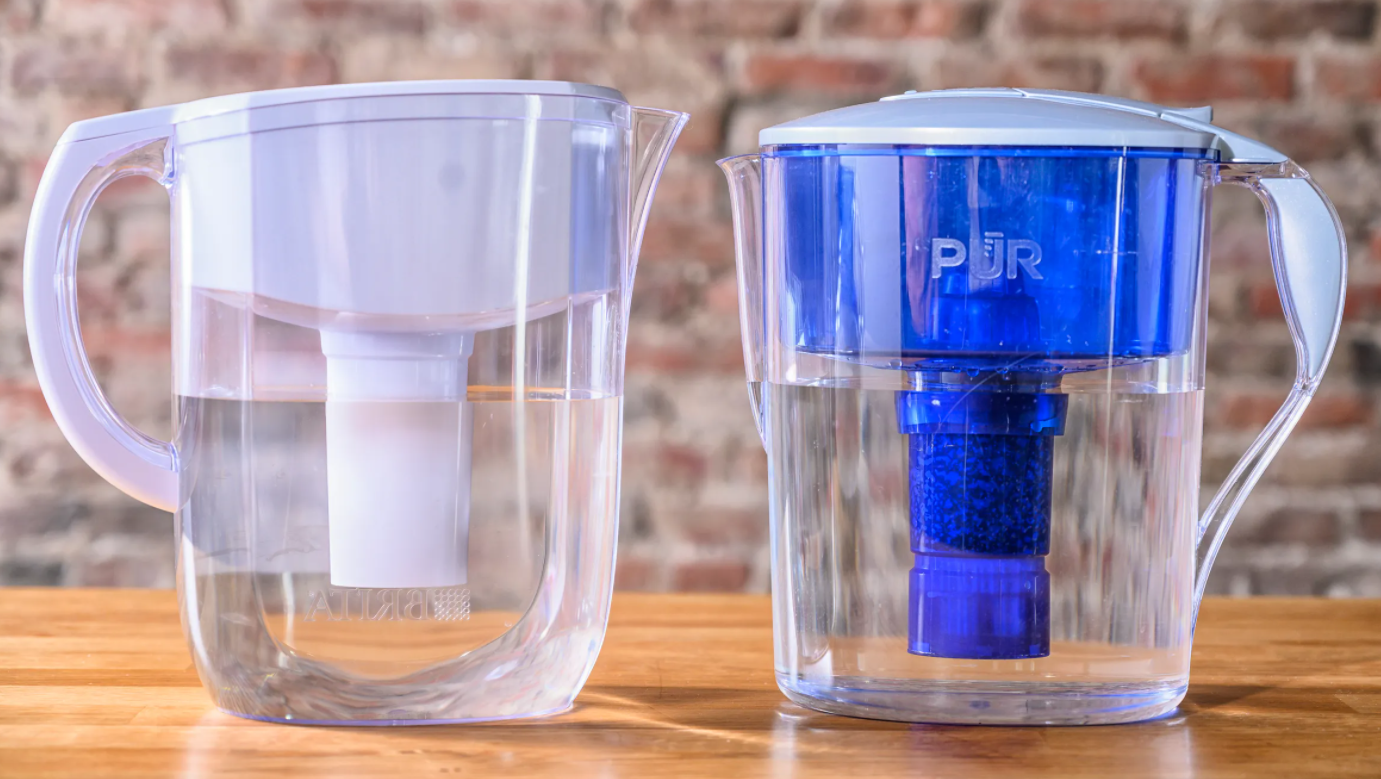 As home appliances go, water filters often rank among the cheapest. For a few ten-dollar bills, you can pick up a cheap, plastic water filter from the internet or a big-box store. These products usually come in the form of pitchers, which the user simply fills with tap water and stores on their counter or inside their fridge. Owning one of these budget devices can provide a sense of security about the safety of drinking water. They often improve the taste and smell of our tap supply and make us feel protected in the event that our H2O is hiding undetectable contaminants that may risk our health. But how accurate are those feelings of security? Do cheap water filter pitchers actually protect us from dangerous pollutants, or do they have us filling up reservoirs and replacing old filter cartridges for no good reason? Let’s take a look at what we know.

How do Water Filter Pitchers Work?

Almost all budget water filter pitchers work by using a replaceable cartridge that contains a carbon element. These carbon elements, otherwise known as activated charcoal, are made of a highly pure, finely ground carbon material, often sourced from coconut shells. When water passes through this activated carbon material, it filters out organic elements dissolved into the water via a process called adsorption. Adsorption is a natural process where molecules dissolved in a liquid adhere to a solid substance when they come into contact, forming a thin film on the solid’s surface. Activated charcoal is able to use adsorption to capture organic solutes from water, meaning anything that shares a carbon base.

What can Pitcher Filters Remove from Water?

Using adsorption, water filter pitchers work well for trapping many common organic contaminants that are widespread across drinking water. These contaminants are not necessarily dangerous in small quantities and are likely to pass local and federally safe water requirements. However, they may affect the way that water looks, smells, and tastes.

These include organic chemicals like chlorine and chloramine, as well as many compounds that dissolve into drinking water from common household products like cleaning fluids, paints, and pesticides. High-quality activated carbon pitcher filters are also able to remove some amount of dissolved metals, such as lead and copper, though this filtering ability depends on the size and exact type of carbon cartridge. Carbon pitcher filters won’t remove minerals, nor can they handle significant quantities of bacteria or viruses, so they can’t be used to convert unsafe drinking water into a drinkable liquid. 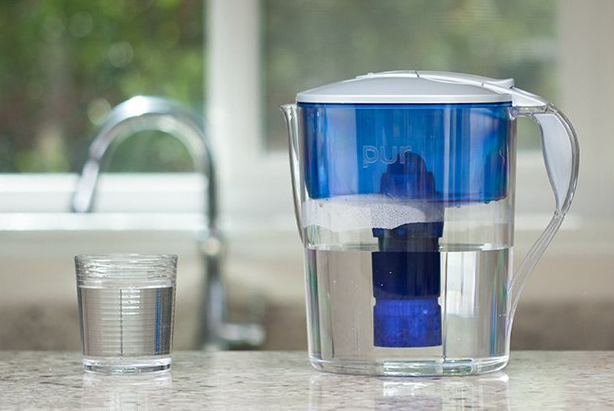 Are all Water Filter Pitchers the Same?

This rating signifies that water filters are able to improve the aesthetic elements of water. So, the way that water tastes, smells, and looks. This may mean that a filter is capable of removing that tangy chlorine taste or the musty smell of dissolved sediment.

This rating means that a water filter is capable of protecting the drinker from certain contaminants that cause health risks, such as heavy metals, bacteria, pesticides, and other unwanted chemicals. Just because a filter is NSF 53 certified, however, it may not protect against every contaminant in the category. 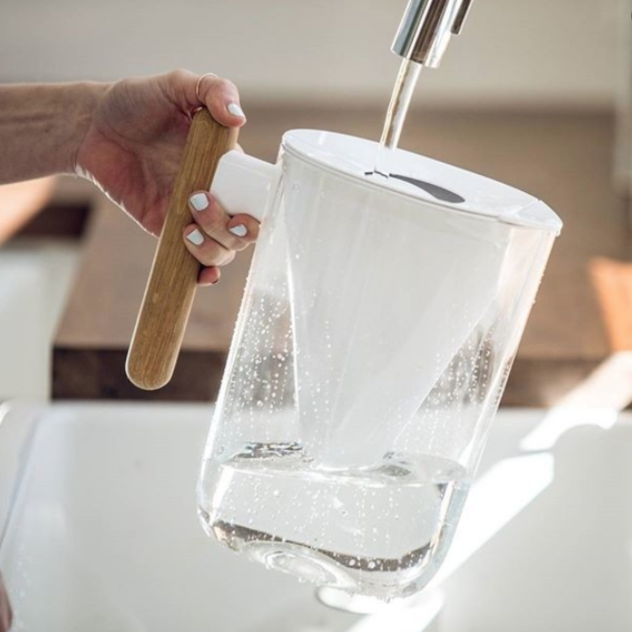 Are there any Problems with Water Filter Pitchers?

The biggest issue with pitchers that use carbon filtering is the need to regularly replace the carbon cartridges themselves. Because contaminants form a layer on the surface of the activated carbon, rather than absorbing into it, filter cartridges only last for around 3-6 months before they become fully coated with pollutant material. Exactly how long a carbon filter will last depends upon how contaminated the tap water is, how often a filter is used, and how large the cartridge is. Once a filter is entirely coated with contaminants, however, it loses its ability to purify water, and may begin contributing to additional contamination.

A study conducted by German scientists in 1996 found that unmaintained carbon filters can harbor bacteria, as organisms grow on the film of contaminants of an unchanged filter. Because carbon filters aren’t generally capable of removing bacteria, this can result in a much greater concentration of bacteria in filtered water than in non-filtered regular tap water. Users can estimate the lifespan of their filter by adhering to manufacturer instructions, and by judging flow rate. When the flow of a filter begins to slow, it’s an indication that the cartridge is becoming clogged with contaminants.

Water filter pitchers are genuine products containing filtering mechanisms that usually work by harnessing the scientific concept of adsorption. This makes them capable of removing common organic contaminants in drinking water, such as chlorine and pesticides.

However, water filter pitchers are unlikely to provide enough filtering power to remove potentially harmful materials like viruses and bacteria, so they won’t protect you from an unsafe water supply.