The Do’s and Don’ts of Dumpster Rental – Better HouseKeeper

Are you thinking about renting a dumpster? Read this first! 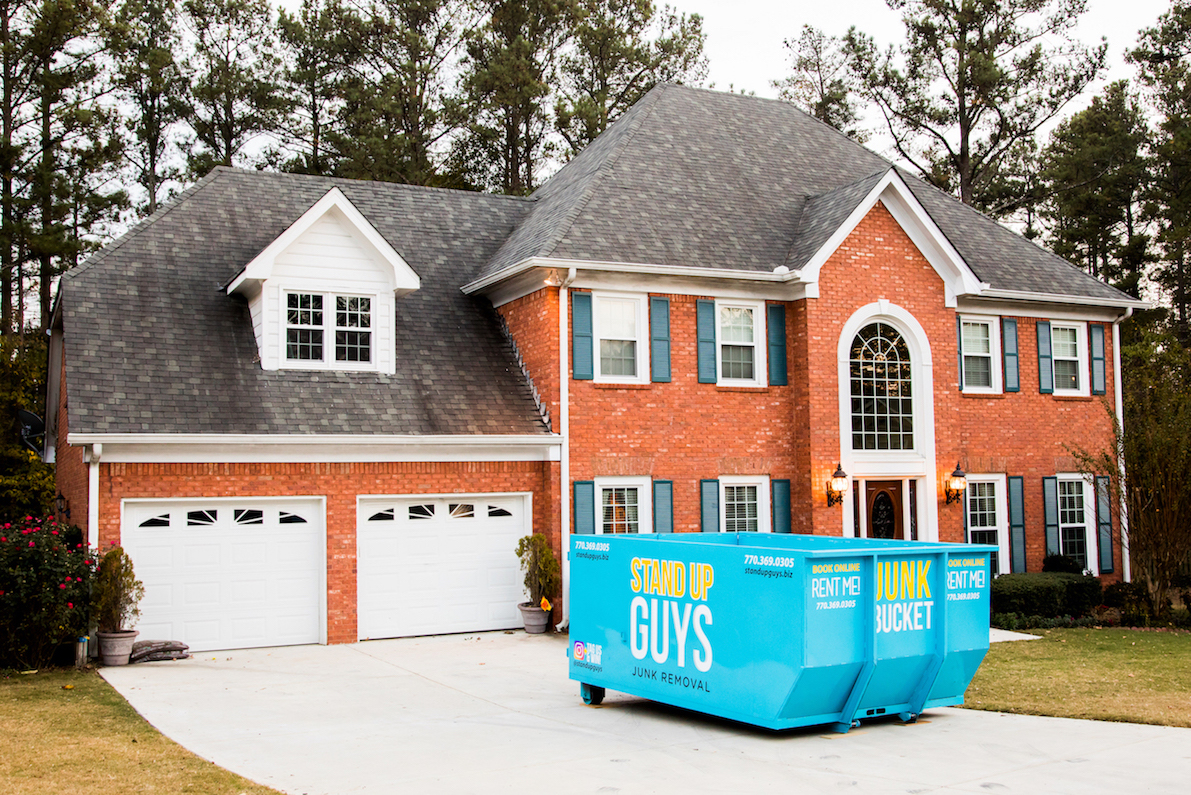 Residential dumpster rental can be incredibly useful for dealing with excess waste from DIY jobs, renovations, emergency repairs or construction work on a large scale, and are much more efficient than trying to handle everything with nothing but your own car. However, like all services, that are certain things that you need to be wary of doing, especially if you’re hoping to re-use the service again later and want them to be on good terms with you.

If a company tells you that their dumpsters have certain rules, always follow them. It doesn’t matter what they are – they’re laying the rules down for a reason, and you shouldn’t ignore them unless you’re prepared to compensate them. For example, if a construction dumpster rental company says that scrap electronics can’t be stored in there, then don’t store them. They aren’t putting that rule there just to be picky: they’re doing it because something about the way they operate, or the deals they have with another company, means that they can’t accommodate those items properly. 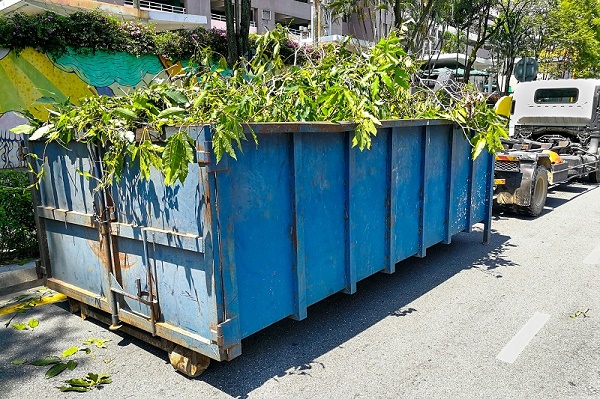 Dumpsters have limits. Again, these aren’t set in place just because they want to make the job easier for themselves: the more it overflows, the harder it gets to actually secure the dumpster itself, and you might even end up damaging their equipment in the process. Even worse, if the dumpster is too heavy, they might end up getting fined for it, which can force them to charge you more – this makes it worse for everybody involved.

Do: Let Them Know Early

A lot of local dumpster rental companies will only have so many dumpsters at once, and it’s entirely possible that they have too many customers to take on another. Even if they can arrange something, they’ll need time to sort out the logistics – never order a dumpster for the same day unless it’s absolutely necessary (if you’ve had an emergency that leads to major repairs being needed on your home, for example). If you do, and they say they can’t help you that day, don’t get mad at them for it: you need to give them time to prepare everything, even if they’re just a small company.

Every rental company is different. Searching something like “Dumpster rental Lancaster” to find your local companies is great, but you should always try to figure out which options are best by doing proper research on their site. If you don’t know anything about their services, limitations, and regulations, you can easily end up giving them a task they’re not actually able to complete, especially if the project is too large.

Do: Check Up On Small Companies

That being said, there’s nothing wrong with looking at the smaller companies when you’re looking to rent a dumpster. They’re generally cheaper and can usually offer a more direct, personal service, leading to better experiences on both ends. Not only that, but It helps support your local community, which is almost always a bonus. 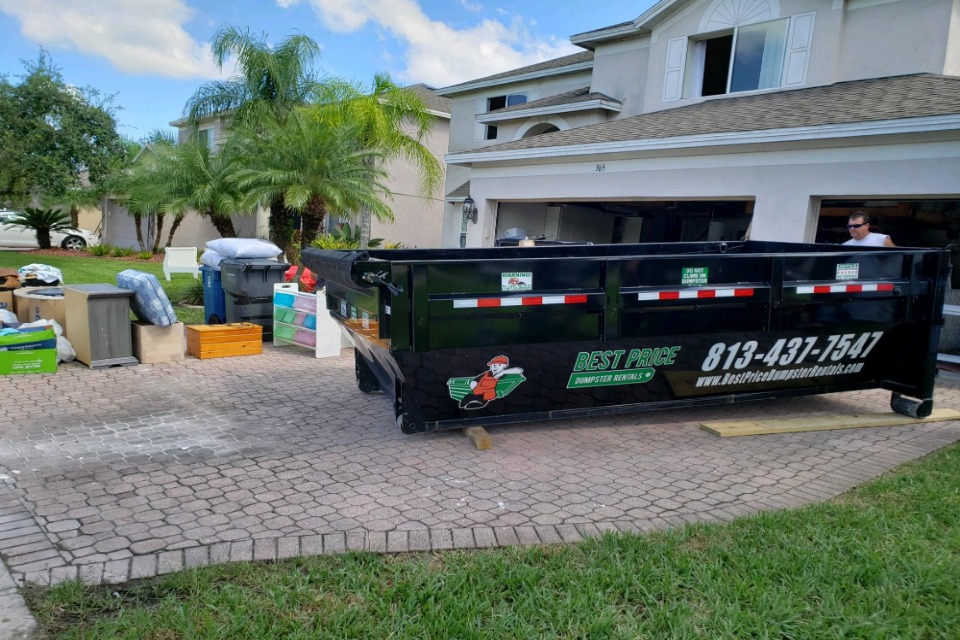 It’s true that some dumpster rental services will push the price a bit higher, but it’s easy to forget how much actually managing a dumpster can cost. The company will only have so many, and they can only manage so many different clients at once – if they have no more dumpsters to rent out, then they’re stuck without a way to make more money until one is returned. If a company is willing to drop off a dumpster, let you use it while you’re renovating your home, pick it back up at a time you’ve chosen and dump or recycle the contents for you, they deserve to be paid fairly.

Do: Choose a Good Price for Yourself

On the other hand, getting scammed is never a good thing. Don’t feel pressured into paying lots for a rented dumpster if you can’t afford it, especially if it’s the only company that offers it in your local area. Not only does overpaying deprive you of money that you might need, but it also acts as an incentive for the company to keep setting such high prices, since they know that people will feel like they need to pay that much anyway.