Your home’s real estate value can fluctuate based on a number of factors. Whether or not there’s a sex offender in your neighborhood may actually be one of those factors! 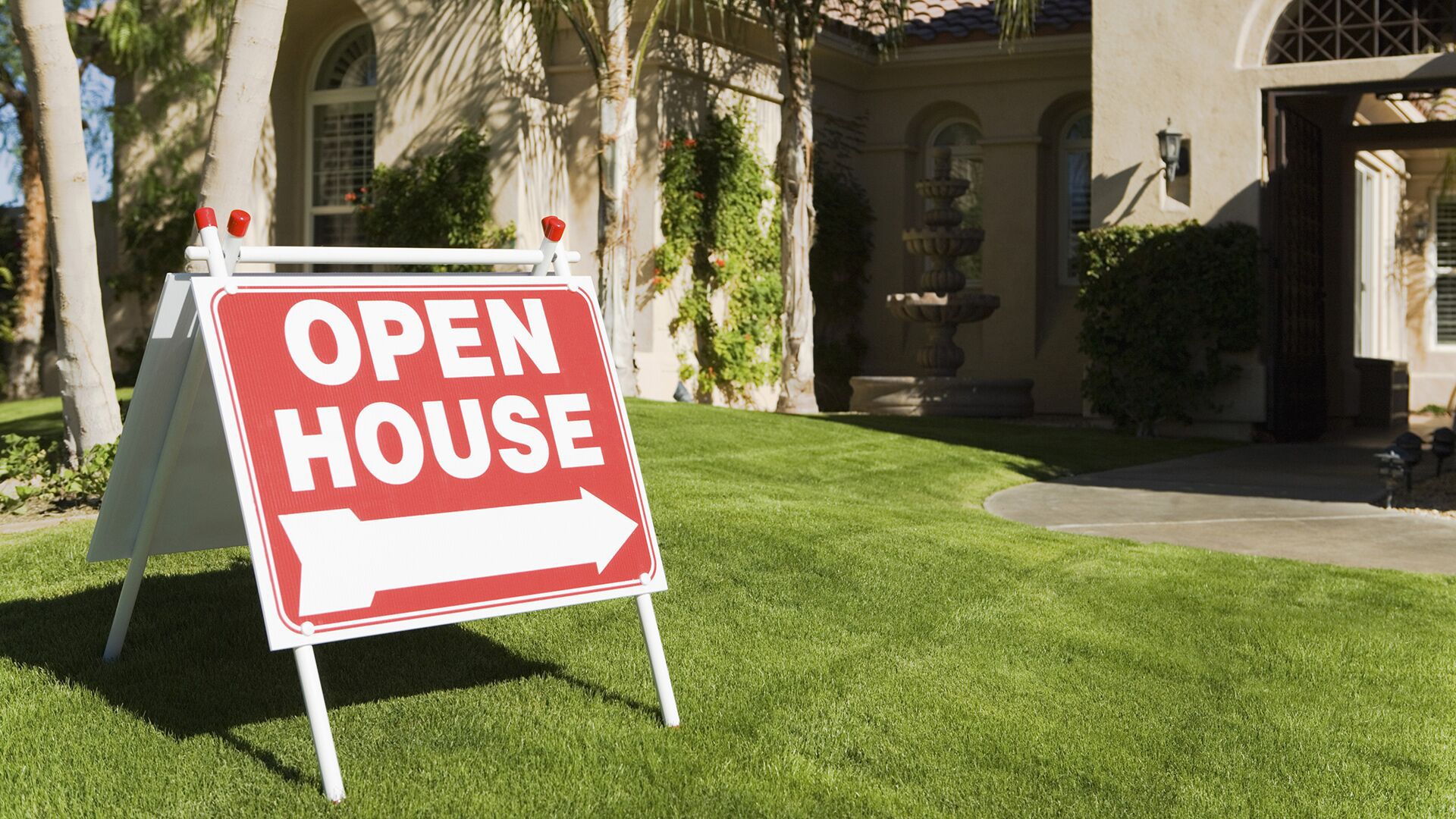 You may have heard that having a sex offender in your neighborhood drops your home’s value by a certain amount, but is it really true? Here’s what you need to know about the truth regarding real estate value and sex offenders.

Value Upon Moving In

It is true that when a sex offender first moves in, it’s common for your home’s value to drop. Of course, this isn’t really a problem if you’re not looking to sell, but it can be a problem if you want to move out. On average, having a sex offender live right next to your home drops the value by around 12%, while having a sex offender live within 0.1 miles of your home can drop the value by around 4%. This isn’t as obvious in low-value homes, but high-value homes can see a pretty significant drop even just being in the same neighborhood.

Issues With Selling a Home

When you go to sell your home, you may run into some problems if a sex offender lives in the area. Because sex offender registries are public, many people look up prospective addresses before they move so they can get more information about whether or not there are sex offenders in the area. If there are, they may be less inclined to buy the home, regardless of what the data says on re-offense and the efficacy of these kinds of registries. Although it’s possible to sell a home next to a sex offender, it can be more difficult. 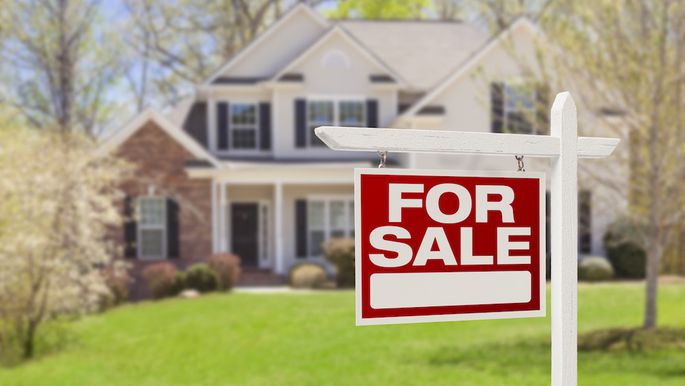 The Impact of Crime in General

It’s also important to remember that crime in general impacts your home’s value, not just sex offenses. If you live in an area with higher rates of crime, you’re going to see a lower home value overall. In one survey, homes that were in a “very high” criminal risk index category had an average value of $157,844, while homes in a “very low” risk index category had an average value of $512,841. Sex offenders aren’t the only thing reducing your home’s value, and it’s important to pay attention to that.

Protecting Yourself When Buying or Selling

Whether you’re buying or selling a home, you need to make sure you’re prepared for any possible problems. That includes a reduction in value from having a sex offender living nearby or the potential danger that could come from having a sex offender living next to you. Either way, it’s a good idea to do as much research as possible before you put your home on the market or before you buy a home. 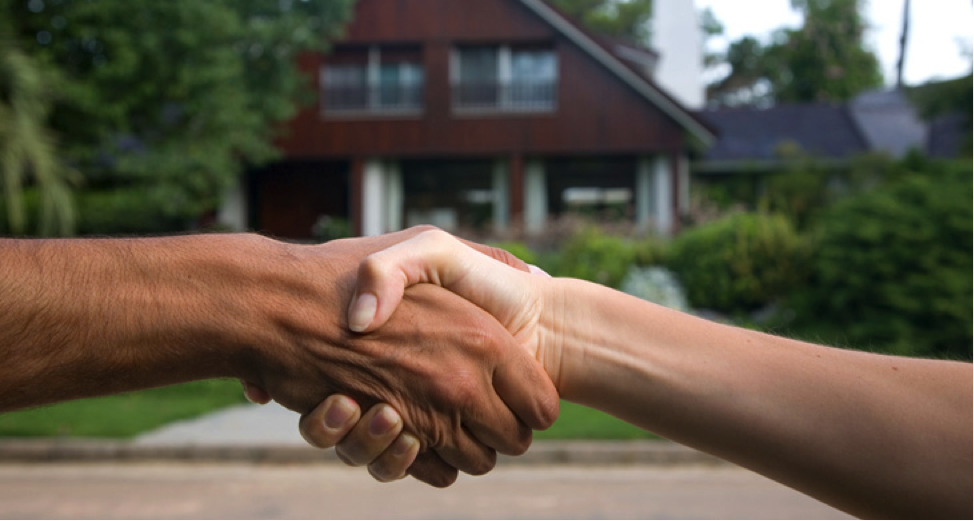 Clearly, a sex offender can have an impact on your real estate value, but it tends not to be as impactful as many other elements, including the general risk factors of your home’s environment. Plus, evidence shows that real estate value jumps right back up almost as soon as the sex offender moves out. As long as you know what’s around your home, you’ll be prepared for anything.