How many times can a bath towel be used after showers before it has to be washed? 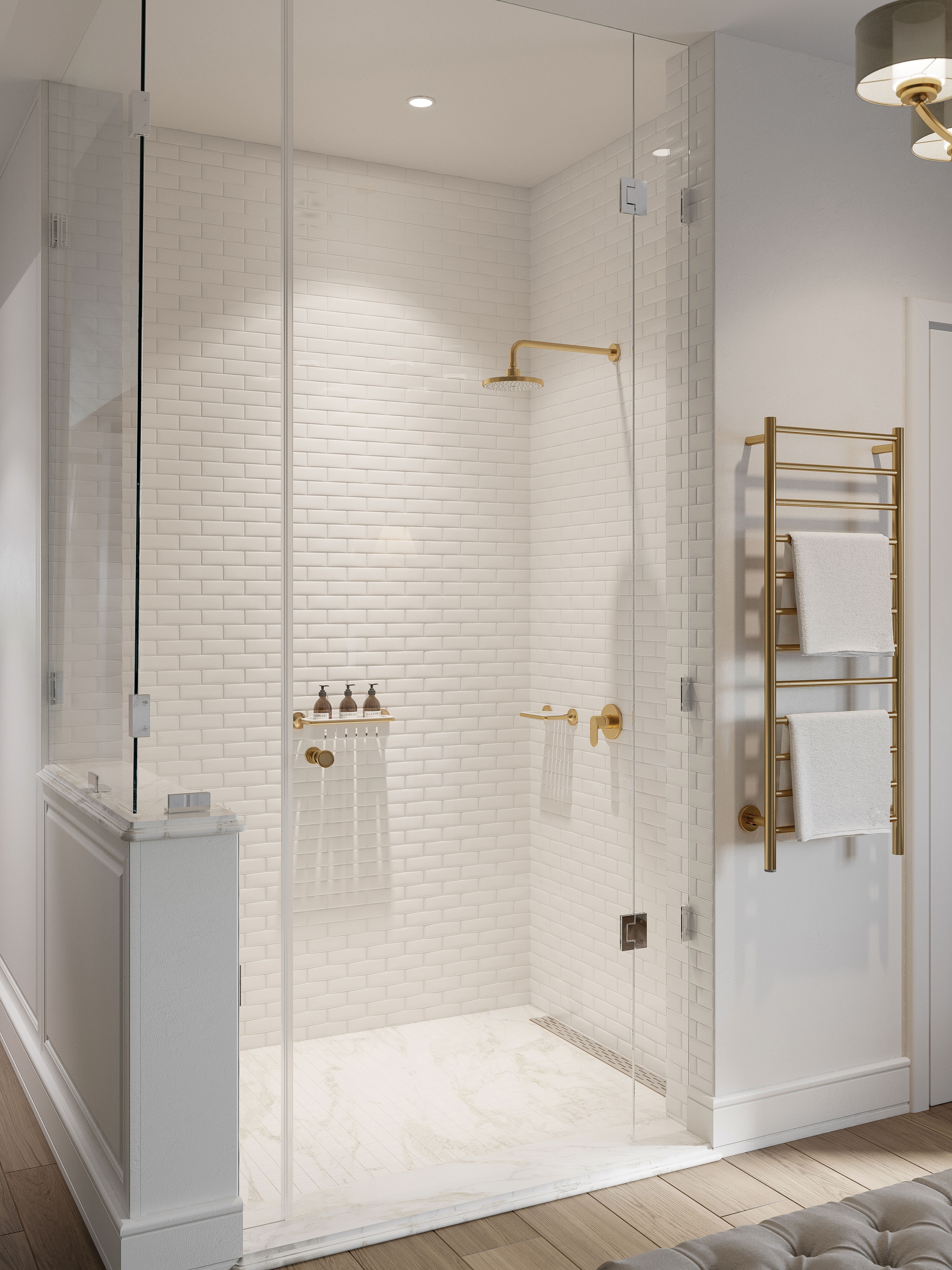 We get it. Laundry is one of the least fun things you can do. Wanting to know how many times you can get away with not washing a bath towel is perfectly understandable. Still, much like “how long is a piece of string?” this question’s answer will vary depending on who you ask. Unless you’re asking a microbiologist, of course. But first, let’s get one thing straight…

Many think that, because you’re only using your towel to dry your freshly clean body after a shower or bath, it’s not getting dirty. But they’d be wrong. As it turns out, John Mayer was right. Your body is a wonderland. But one that’s literally teeming with a billion invisible microorganisms like bacteria and fungus! They’re so tiny and plentiful, in fact, that showering or bathing is never going to shift them. They will, however, enjoy a free ride onto your towel when you dry yourself off. Initially, this isn’t a problem. Bacteria and fungus are everywhere. But if your damp towel remains that way and doesn’t get dried completely as well as fast, it becomes the perfect environment for these microbiotas to grow. 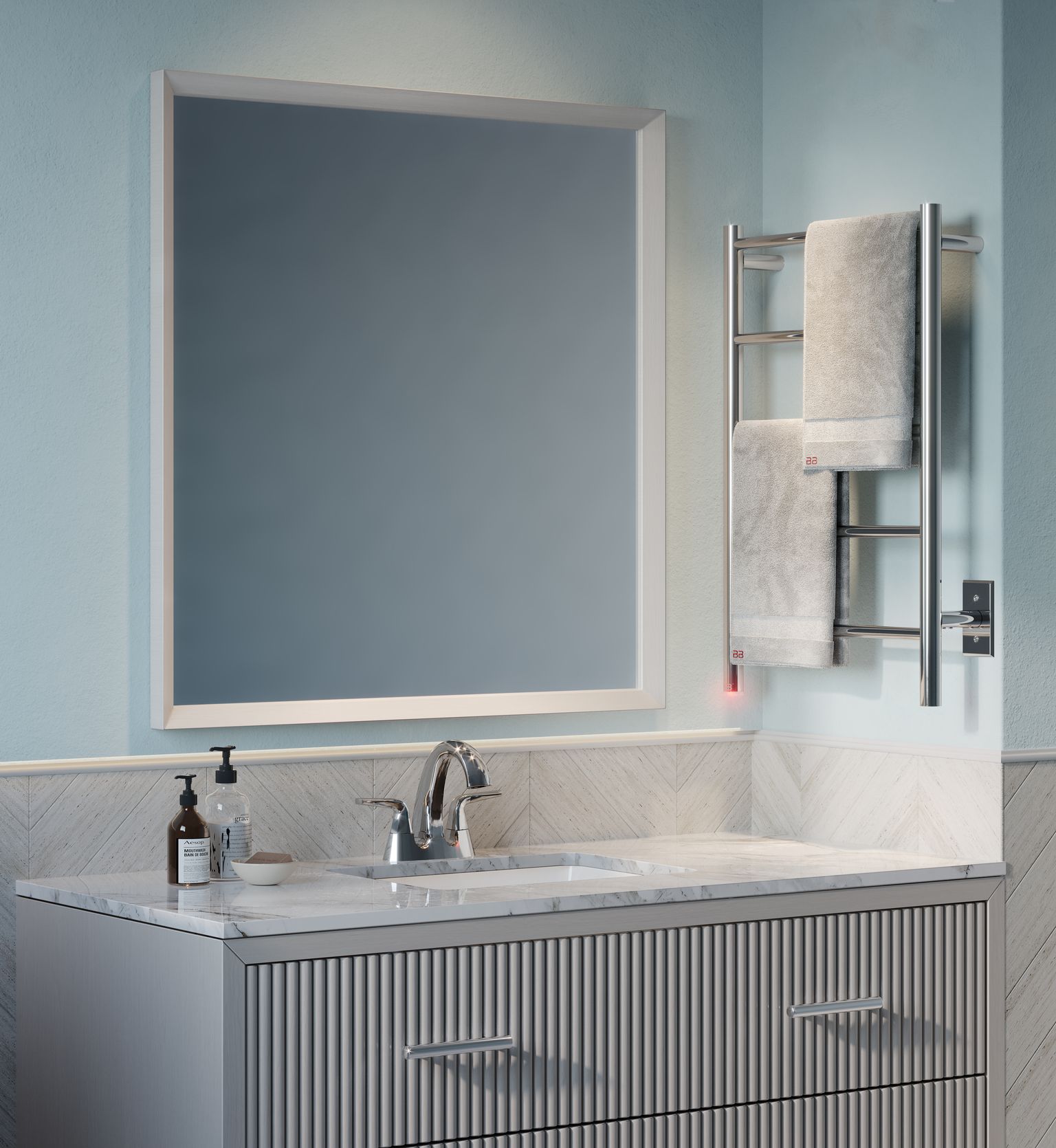 Time is of the Essence

To avoid unwittingly turning your towel into a Club Med for bacteria, mold and fungus, ensuring that it dries completely between uses is important. However, ensuring that it dries FAST is even better. A study performed by a group of microbiologists found that, when bath towels were dried on heated towel racks, their microbial load was reduced from 1000 cfu*/g to just 1 cfu/g! The reason for their finding? Heated towel racks work fast! In fact, a top-quality heated towel rack such as those you’ll find at Bathroom Butler can completely dry your towel in as little as four hours! This way, you can pump the breaks on bacteria and fungus’ breeding time. 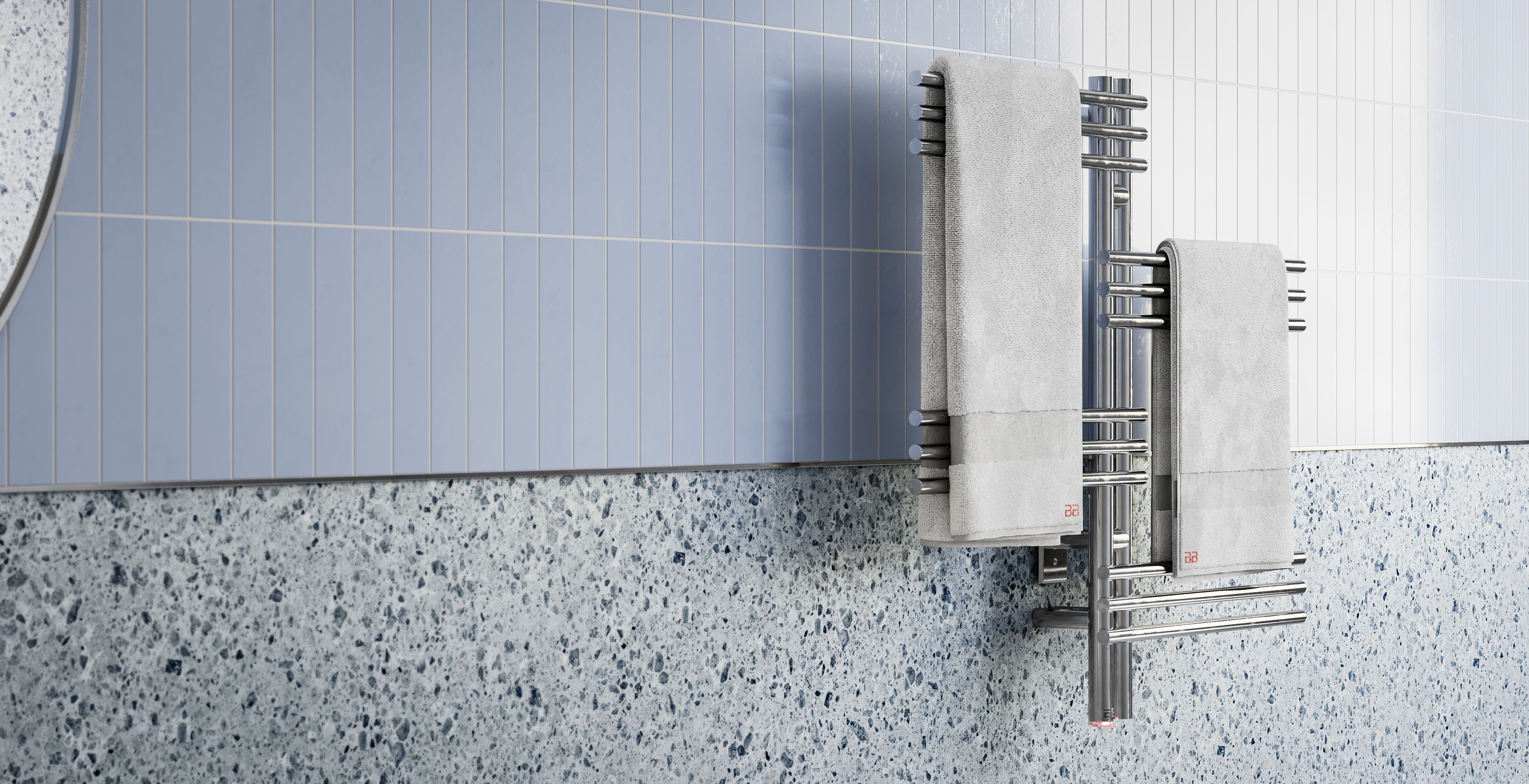 So, the Big Question!

Clearly, when it comes to assessing how “dirty” your towel is, you have to use your head, not your eyes. If the last two days have seen it spend more time being damp then dry, you’ll want to wash it. However, if it’s been dried quickly after each use, it’ll definitely have much fewer “nasties” and this means you won’t have to wash it as often to keep things clean and hygienic. Many don’t realise it, but this is the main reason why heated towel racks are such a popular bathroom addition. They don’t exist to warm up your towels – their job is to dry them and do it fast. This way, you can get away with doing less laundry; don’t have to rely on sunny weather for drying and don’t have to turn on your power-hungry tumble dryer.

So, to answer the big question – “how many times can I use a towel before it has to be washed?” – if you’ve got a Bathroom Butler heated towel rack, definitely a lot less than you would otherwise!