If you’ve ever wondered where your college tuition actually goes, here’s what you’ve been wanting to know! 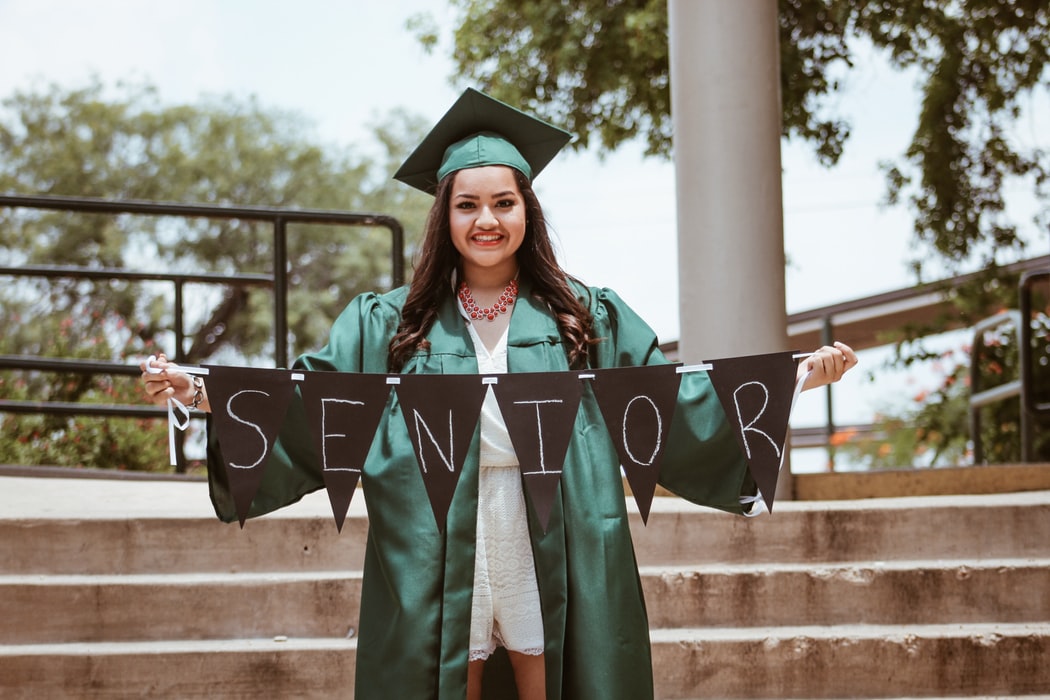 Whether you’re a college student, you have a college student at home, or you just know people who are in college right now, chances are you’ve at least talked about college tuition with them. The cost of college is something that’s weighing more and more on people’s minds, especially as college costs have skyrocketed in recent years. However, chances are you don’t actually know where that money goes. If you’ve ever wondered where your college tuition actually goes, here’s what you’ve been wanting to know:

Oftentimes, the problem comes largely from the fact that you don’t really get an itemized receipt, so no one explicitly tells you what the organization spends your money on. However, those organizations do typically report their numbers to the government so the government can collect aggregated information on institutions of higher learning. OneClass used this information from the United States Department of Education to learn more about where your college tuition goes. From top to bottom, here’s how the numbers typically break down.

When you break it all down, about $61.46 of every $100 typically goes toward direct education costs, like salaries and student enterprises. The rest goes toward everything else, which includes healthcare expenses, research centers, and public service. 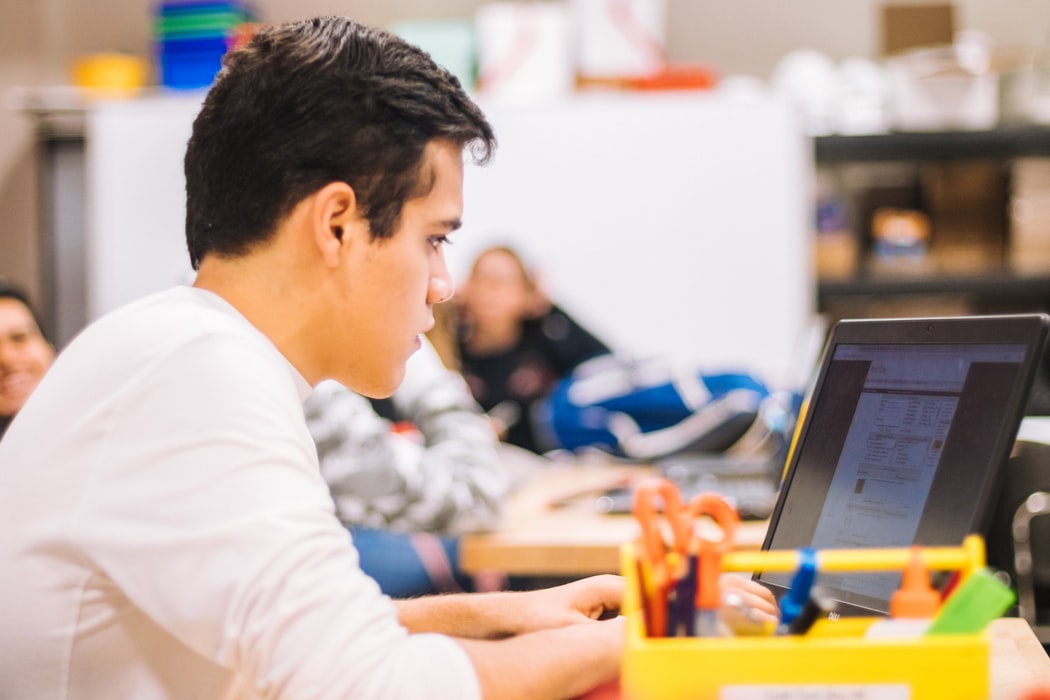 What about the question of public versus private school? Private schools tend to be much more expensive than public schools. According to the College Board, full-time students attending an in-state school pay $21,950 yearly for their tuition, room, and board, including fees. For the same experience, a private college is on average $49,870. Those numbers are both pretty large, so you can break it down even further if you think about it on a “per class” basis. According to these numbers, a public four-year school costs around $36 per class, whereas a private college costs about $125 per class.

Tuition As a Percentage of Public College Revenue

It’s also interesting to take a look at the percentage tuition makes up of a college’s total revenue. Colleges don’t subsist wholly on tuition; public colleges typically get both public and private grants, whereas private colleges often have endowments. In 2018, on average, public higher education establishments counted tuition as 46.6% of their total revenue. Compare that to only 18 years ago in 2000, when public higher education establishments counted tuition as just 29.2% of their total revenue. The cost of college has increased by over 25% in the last decade, and that might be one of the reasons. 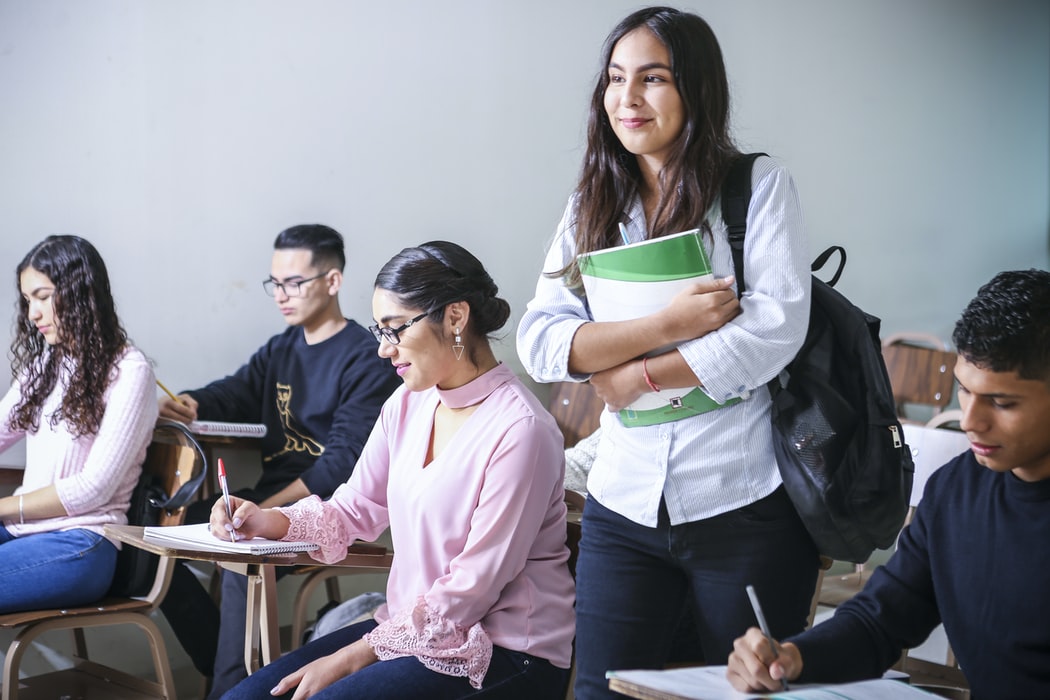 All in all, this can be a bit of an interesting insight into how colleges work. As colleges and students both start to understand the intricacies of college tuition, it may be easier to work together to get to a future where students no longer feel trapped by college tuition and colleges are no longer making tuition as high as it is right now. Especially when you look at the rapid growth of the last few decades, it seems as though some change may be on the horizon.