The Benefits of Bringing Natural Foliage Into Your Home – Better HouseKeeper

Decorating your home with house plants has some huge benefits. Keep reading to find out why! 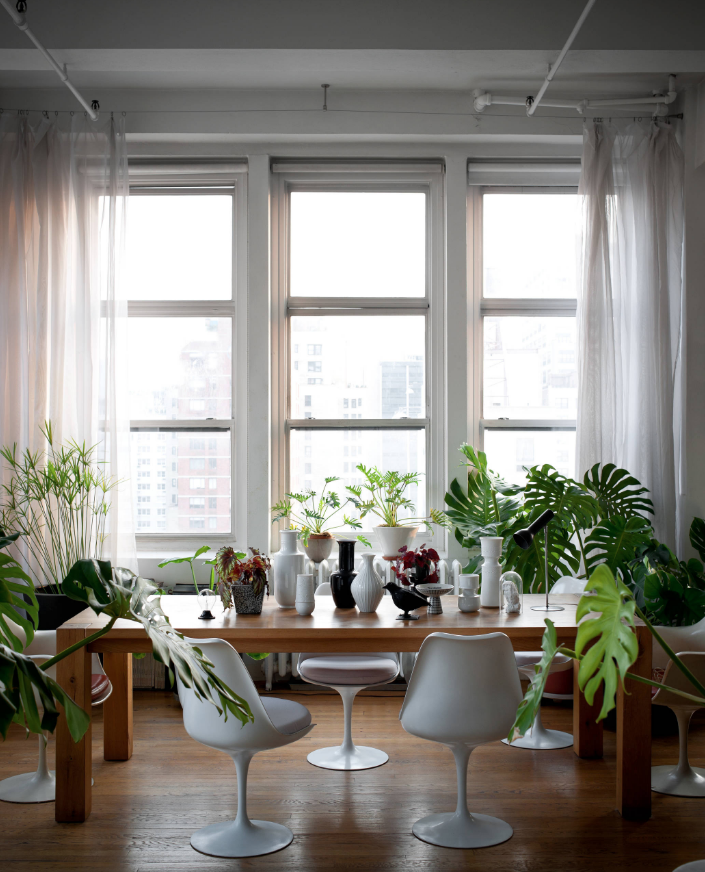 Many studies, including the famous NASA experiment, have found that indoor plants offer numerous health benefits. Former NASA research scientist Bill Wolverton who conducted the 1989 plant study, typically recommends having at least two plants per 100 square feet of interior space in the home. Of course, natural foliage is also a great way to add your home’s look as well.

If you aren’t sure what type and/or where to place them, you may want to consider hiring a professional, taking advantage of the pros focused on interior design in Houston, San Francisco, Atlanta, or just about any other city across the nation.

Here are just some of the benefits you can expect when bringing that natural foliage into your home. 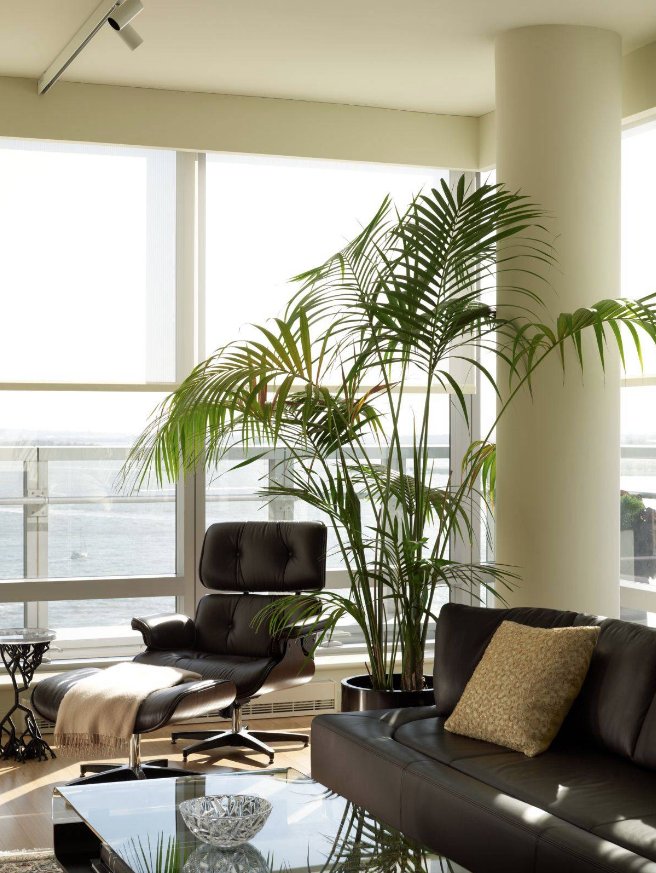 Purifying the Air in Your Home

In NASA’s 1989 research, Foliage Plants for Removing Indoor Air Pollutants from Energy-efficient Homes, scientists found that plants can eliminate up to 87 of toxins in the air every 24 hours. That includes the chemicals found in household cleaners, inks, solvents and paints, as well as formaldehyde, present in grocery bags, cigarette smoke and vinyl. The plants trap these toxins in their tissues, breaking them down and releasing them as harmless byproducts so that you aren’t breathing them in.

Plants increase the humidity indoors, and while that may be less than appealing during a hot, humid summer, it’s a gift during the cooler, drier months of the year which usually happens to coincide with illnesses like the flu, colds, sore throats, coughs, dry skin and so on. Using plants indoors reduces the instances of all these common conditions that occur during the “flu” season, with multiple studies confirming this, including research from the Agricultural University of Norway and the National Institute of General Medical Sciences

Plants have also been found to make people happier and they can even increase productivity by boosting mental performance and focus as well as improving memory. 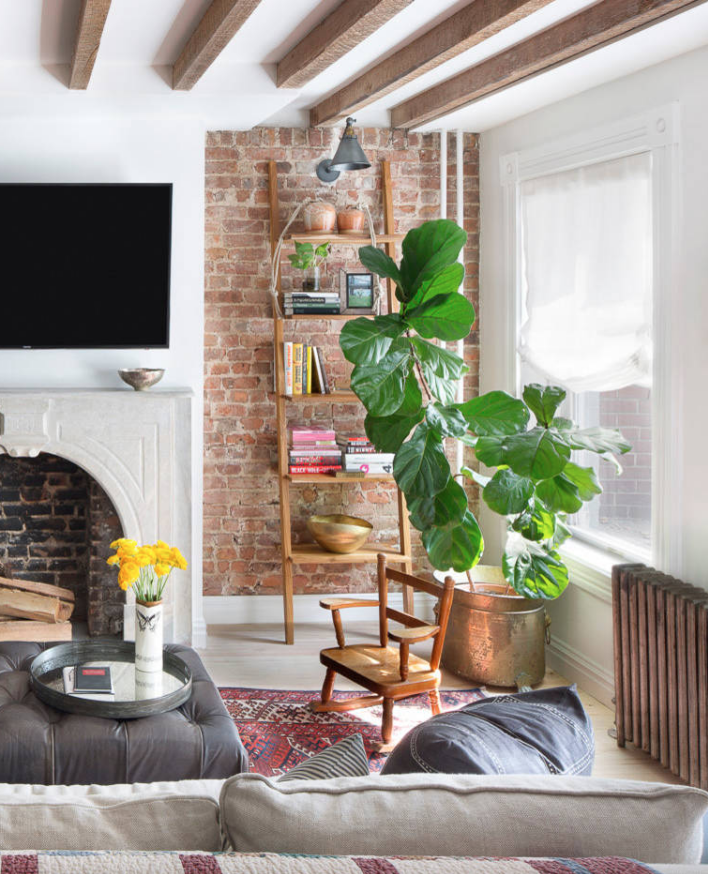 When we breathe, we’re taking in oxygen and exhaling carbon dioxide. Plants absorb that carbon dioxide and release oxygen which makes for a great relationship between people and plants. Increasing oxygen levels brings many benefits, including easier breathing which can be incredibly beneficial for anyone with lung problems like asthma or COPD. More oxygen may help to increase energy levels and even boost cognitive abilities too.

Plants like bromeliads, succulents and orchids are ideal in the bedroom for getting a better night’s sleep. That’s because while most plants release oxygen during the day and carbon dioxide at night, these plants do it the opposite way, emitting oxygen after dark.