Support animals are a new trend in the United Sates, as well as a problem. Here’s how to identify the real ones and the phoneys! 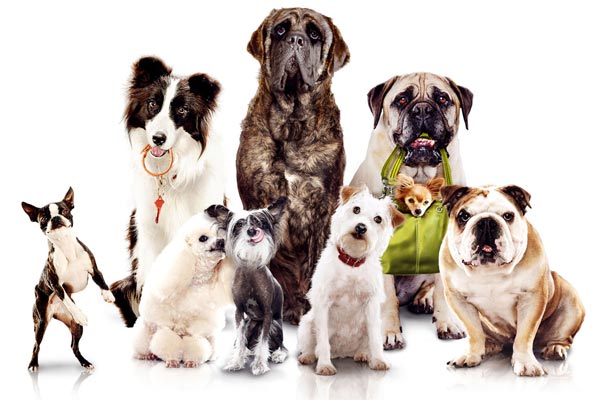 There could be only two ways of knowing if a person needs support animal or not. These are:

Know the Difference in Support Animals and Pet Animals

Because, you cannot possibly know what the medical condition of a person is, but you can identify some important things in an animal they are taking with them to see if they are a real or fake service animal.

Also, another important thing to keep in mind while judging a person to have a special medical need of having a support animal with them is to not settle with an opinion based on how they are looking. Maybe a person may not look like they need a service animal, while in reality, they are in so much trouble. In short, you cannot tell with confidence that if a service animal is a service animal or not, both by looking at the handler.

Also, maybe a person look like they need a support animal, but the reality could be opposite. So, one should be morally educated enough to avoid such judgments because there are more people with hidden ill conditions who are using service animals than those people who have visible disabilities.

Keeping it in the above points, we have to shift your focus just on the dog, and not the person who is carrying it because they are not a good criterion to tell if an animal is real support animal or not.

How to Identify a Fake Support Animal?

Service animals include dogs, cats, and horses. Horses are not very common. If someone is taking a support animal, such as snake, parrot, pig, etc. Then definitely they are lying about it because according to the law, the list of service animals does not include these animals.

Behavior and Looks of Animal

The other important thing is to look how the animal is behaving. It can tell you if it is real or fake. They do not wear a vest or any equipment while working.

Support dogs are a blessing for people with a disability or disease. As there is no proper certification and registration of a support animal, therefore, people are trying to take their pets to any place they want. This is completely wrong because the law forbids it. To avoid getting into trouble, people start pretending that they are ill and need a service animal with them. It is our responsibility to respect their needs and try not to create a problem for them by breaking the rules.