Thinking of swapping your regular lights for LED lighting? Here’s why LED lights are so much better than traditional compact fluorescent lighting. 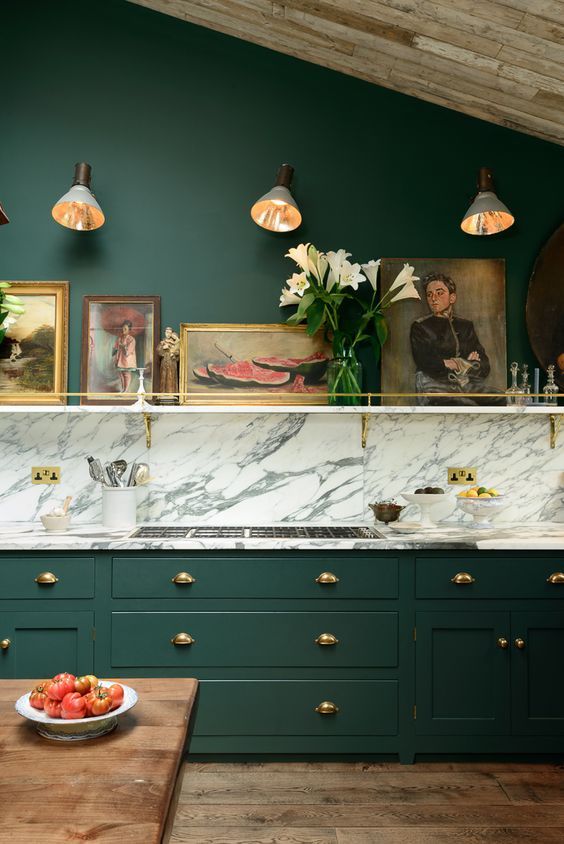 It was announced not so long ago that General Electric, one of the biggest US manufacturers of light bulbs, would be ceasing to produce its compact fluorescent lighting (CFL) products. CFL bulbs have been around since the ’80s. They were always marketed as an energy saving alternative to the incandescent bulbs invented a century before. However, the CFL bulb never really made the impact it was expected to, and now, with LED coming down in price, CFL has effectively met with redundancy.

But why are LEDs so much better than CFL that, now that their original high cost has been dealt with by better manufacturing and economies of scale, they have basically made CFL a thing of the past?

One of the main things people disliked about the old energy saving CFL bulbs was their unappealing shape and design, which, unless you wanted to cover the bulb completely, didn’t look very nice as part of your home’s décor. Additionally, using CFL bulbs in smaller, feature lights wasn’t really practical. Another problem was that these bulbs took a while to reach their full brightness after turning them on, which may sound like a small price to pay for better energy efficiency, but could actually be very annoying and impractical.

LEDs have none of these problems, and yet still beat CFL on energy efficiency.

LED lights are incredibly well suited to outdoor use and can be used in ways that would have been no good at all with CFL. Security lights that come on in an instant when motion is detected, for example, or ultra-bright floodlights. Even decorative outdoor lights such as Christmas decorations are now almost always LED, and whatever lighting you want for your outdoor areas an LED option is almost always available, and far cheaper to run than any other type of lighting. There are even companies like https://www.voltlighting.com/ who specialize in outdoor LED.

As the incandescent bulb has been around for all of living memory, this is the kind of lighting people have become accustomed to. As a result, when CFL arrived on the market, many consumers found they didn’t like the lighting effect it provided, feeling it wasn’t bright enough or gave a weird color. With LED, all colors are possible, and so while it is always an option to have blue, red, pink, green, or even color-changing lights as a feature, for normal use, you have a choice of white light tones that range from a warm, yellowish light similar to an incandescent bulb, or a starker, blue-toned white that gives a sharp, modern feel. Whatever your home’s style, you can transform your space with lighting tricks to change the ambience and mood of a space. LED lights make this possible.

Choosing the style of white light that you want and how bright you want it to be is something LED users can do as standard for every light in their home, so it is possible to vary the light effects between rooms depending on what the room is used for and its décor.

As you can see, LED is truly streets ahead of CFL, and it seems nobody is likely to mourn the old style of energy saving bulb now LED has hit an affordable price point.