Solar panels capture sunlight and convert them to a form of energy you can use to power items in your household or business!

Increasingly, solar energy is being preferred to fossil fuels because it is safer for the environment and unlike fossil fuels, is available in infinite supply. While people accept that the sun can provide us with an environmentally sound form of fuel, they are often unclear as to the actual mechanics behind the conversion from one form to the other.

How do solar panels work?

Solar panels consist of glass containing a material called silicon. Silicon has photovoltaic properties. What this means is that silicon is able to convert sunlight into energy. Then sunlight hits the silicon in a solar panel, it sets off a chain reaction among the electrons in the silicon particles causing a flow. This is an electrical current. However, the electricity produced here is direct current. A solar inverter is needed to convert this to alternating current, which is the form that is used by your appliances and in your home. Any excess energy produced can be stored in a battery. The battery, like one available from Tesla, is needed to hold power for the days when sunlight may not be available. Some solar users even sell their excess energy to power companies. Solar power users have the option of being hooked up to the traditional electricity grid or not. 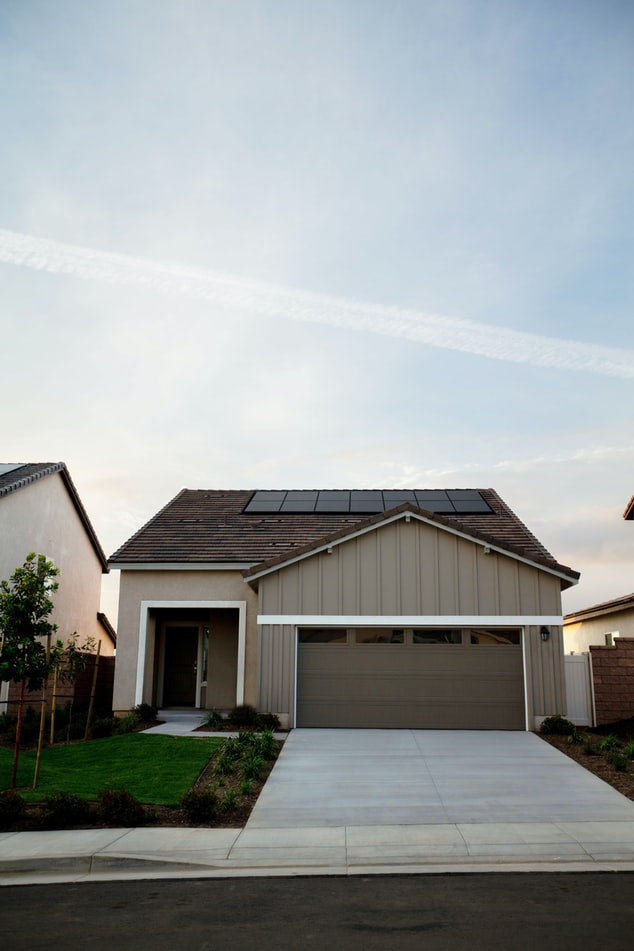 Why should you consider getting solar panels?

There are a number of good reasons to consider getting solar. The primary one is what continued use of fossil fuels is doing to the planet. Fossil fuel usage has been scientifically shown to be contributing to global warming. Global warming in turn, has been contributing to climate change. Climate change has been creating increasingly destructive weather events around the world. In 2020, during the June to December hurricane season, there were 5 named storms in the Atlantic at one point in time. Drought has also become more prevalent making food scarce in several populous regions. It is also making water more difficult to access in several regions around the world.

Your behaviour may be contributing to this, especially if you consume large amounts of energy. A switch to solar energy for your home can help you lessen the amount of fossil fuels consumed and you can play a personal role in slowing the change in climate. In doing something good for the environment, you can do something beneficial for yourself. Many governments around the world are now giving their citizens incentives to make the switch to solar. These incentives take many forms.

You may be given financial support to set up your solar panel system in the form of a grant. You may also be given tax breaks and tax rebates. Even better, your home now increases in value just because of the presence of your solar panels and your conversion to solar. This is because many people are considering making the switch and would buy a home already set up to use solar energy. 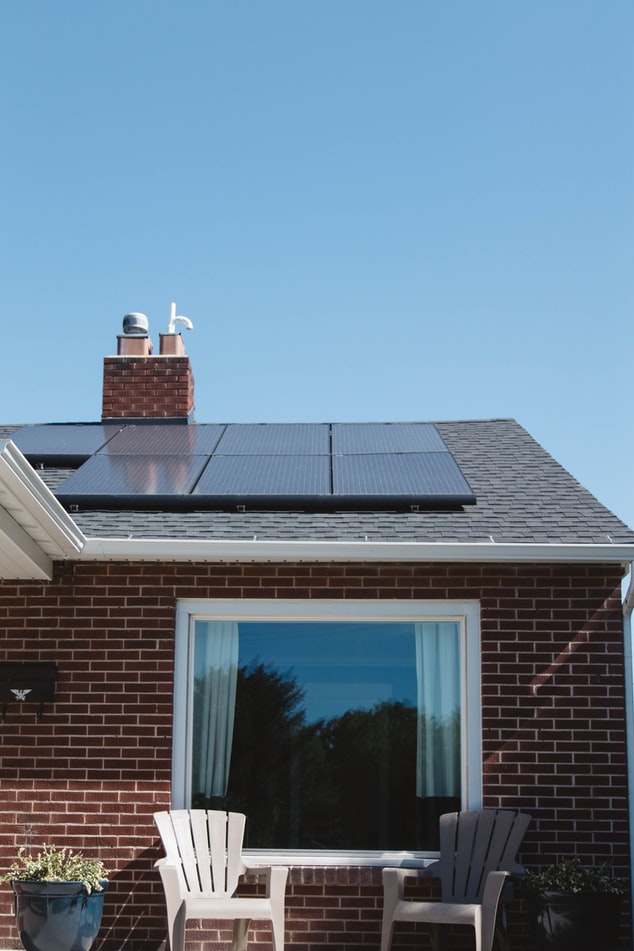 If this were not enough, solar power can save you thousands of dollars over the lifespan of your solar panels, which is between 20 and 25 years. Even though it may initially be costly to set up the system, many people report that going solar has saved them significant sums of money as they are no longer hooked up to the grid. They have also said their solar system has paid for itself several times over in savings. The sun’s energy can also be used to provide heat, not just electricity. Instead of using your solar energy to power a conventional electric oven, you can invest in a solar oven and use the sun’s heat to cook your food. Reports suggest that it can achieve temperatures comparable to a regular oven. The sun’s energy can also be used to heat your water.  Regular use of conventional gas and electric water heaters can create big energy bills for you. You can eliminate this with a solar water heater.

A spin-off benefit of going solar is that you can help in the creation of jobs in this burgeoning industry. The solar energy creation industry has been estimated to employ as many as a quarter of a million people. For all of these benefits, you’ll be pleased to learn that in addition to all of this, your solar panel system is relatively low maintenance as well. It will continue to work well into the future with minimum fuss.

Now you know decidedly more about solar panels than you did when you started reading this. Understanding all the good they can do, switching may be worthy of consideration.