It’s easy to see why so many households are taking steps to reduce their carbon footprints. Here is how to make your home more energy efficient! 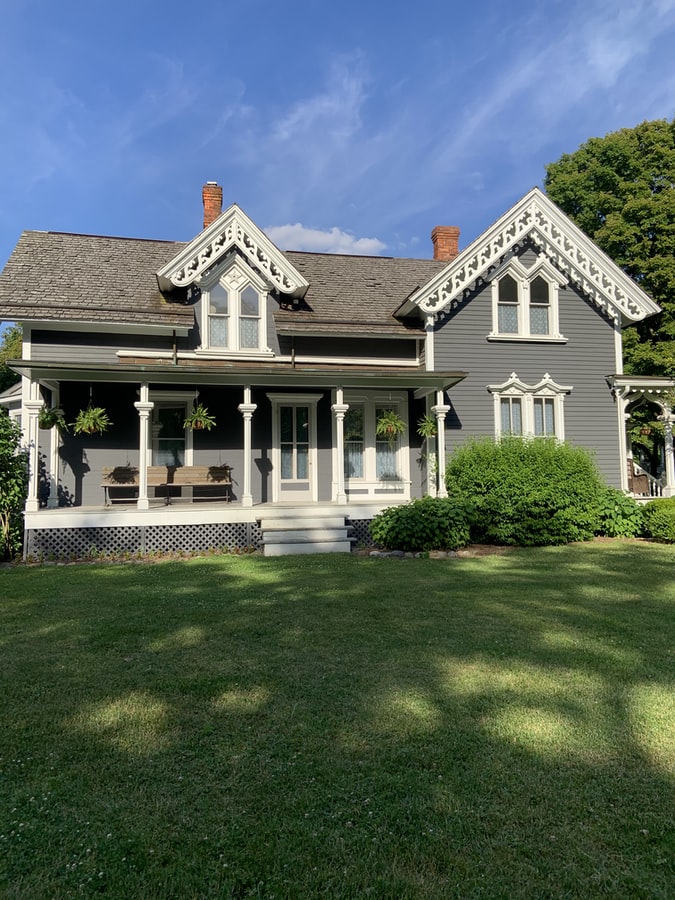 With the effects of climate change becoming more apparent – and devastating – by the day, it’s only natural that people would start taking steps toward a greener lifestyle. If you’ve been looking for effective ways to do your part for the planet, you can start with your home’s energy consumption. Most households consume far more energy than necessary, and nipping wasteful energy practices in the bud is much easier than you may think. So, if you and your family are interested in doing right by Mother Earth, the following pointers can help.

If you live in an area that receives relentlessly hot summers or untenably cold winters, your home’s heating and cooling system is likely put through its paces. In order to maintain a comfortable indoor temperature, your furnace and central AC regularly have to put in overtime – which stands to rack up a king’s ransom in energy costs. While there’s no way to do away with heating and cooling costs entirely, there are ways to reduce them and reduce your carbon footprint in the process. This is where energy-efficient windows enter the equation. Unlike traditional windows, energy-efficient windows contain multiple panes, making it difficult for inside air to escape and outside air to find its way in. Although they tend to be a little pricier than standard windows, they’re better for the environment and will save you a bundle in energy costs over time. Windy City residents interested in upgrading to energy-efficient windows should start searching for dependable window companies in Chicago. 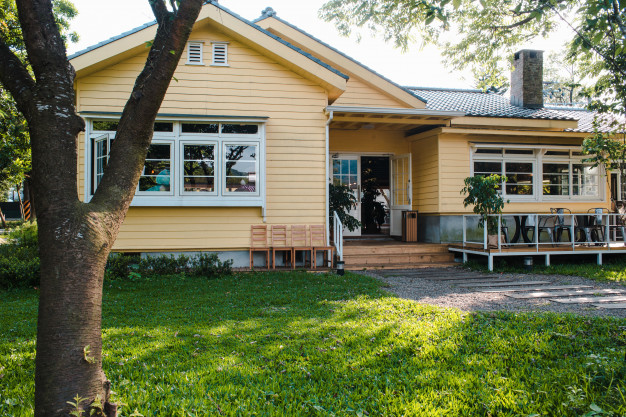 Many of the appliances we use on a daily basis consume more power than necessary. Not only is this bad for the environment, it’s not exactly good for your finances, either. If you’re tired of consuming more power than needed and spending a small fortune in monthly energy costs, energy-efficient appliances may be right up your alley. As the name suggests, these appliances are designed with energy efficiency in mind and consume far less power than traditional devices. As is the case with energy-efficient windows, they tend to be more expensive than traditional appliances but will ultimately save you money in the long run. So, the next time you find yourself in the market for new appliances, look for devices that bear the Energy Star label. This signifies that devices are regarded as the most energy-efficient products in their class by the Department of Energy and U.S. EPA. 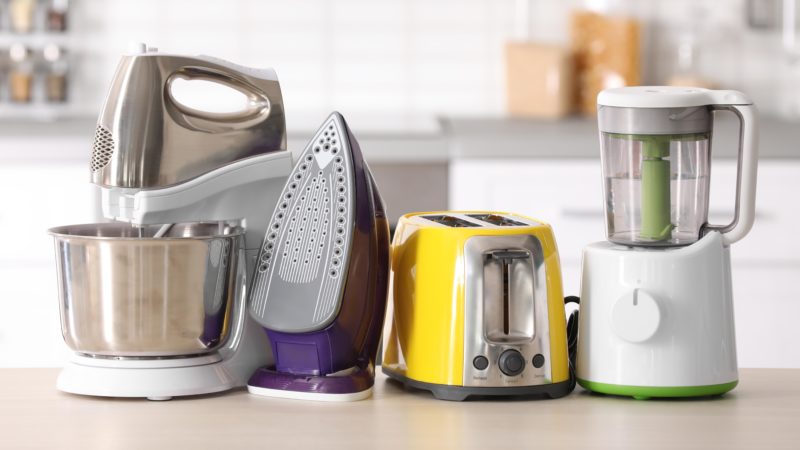 Although energy-efficient lightbulbs are undeniably the way of the future, many of us just can’t seem to stop using traditional incandescent ones. In some instances, this is done out of force of habit. Other times, households continue to use incandescent bulbs as a cost-saving measure. While it’s true that traditional bulbs cost a little less than halogen, LED and CFLs, they consume more energy, thereby leading to higher energy costs. Secondly, since energy-efficient bulbs last considerably longer than incandescents, they’re ultimately the more cost-effective option. So, the next time you need to replace a bulb, don’t go with the option that’s only cheaper in the short term. 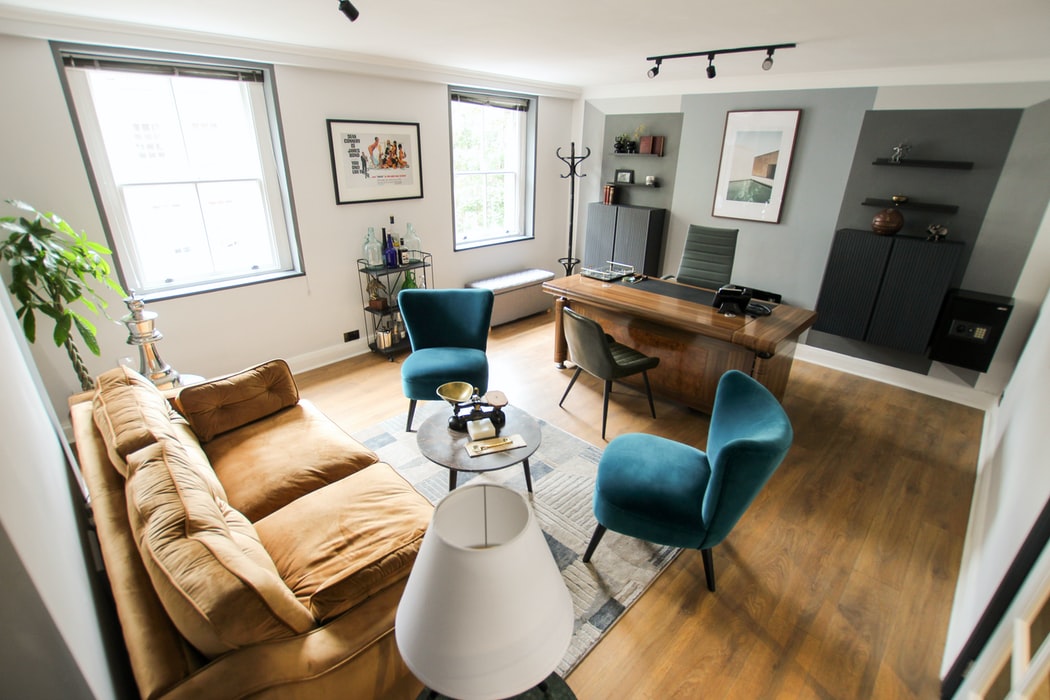 Be Mindful of Water Usage

You’d be hard-pressed to find a modern household that doesn’t use more water than necessary. Given what a precious (and in some areas, dwindling) resource fresh water is, it’s in every energy-efficient household’s best interest to get a handle on water usage. Installing low-flow faucets and investing in energy-efficient dishwashers and washing machines is a good start. Speaking of washing machines, you can also avoid wasting water by only washing clothes in full loads. Secondly, avoid leaving water running whenever possible, like when you brush your teeth, soap up your hands or wipe down dishes.

It’s no stretch of the imagination to say that climate change represents the greatest crisis of our time. Although much of the media regards this ongoing global emergency as an afterthought, a growing number of households are becoming increasingly aware of mankind’s environmental impact. In the interest of reducing their respective carbon footprints, many families have started to take greater strides toward energy-efficiency. If you want your household to be among them, put the previously discussed measures to good use.