Lets wind back the clock and find out a little bit more about one of the most delicious beverages on earth: espresso! 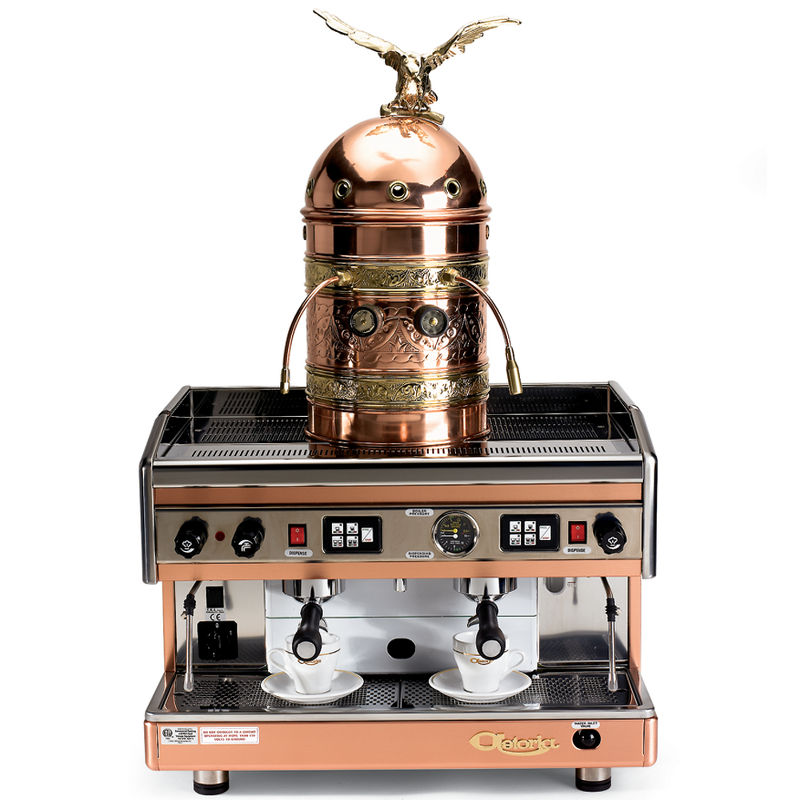 Coffee: we all drink it, and we all love it. For those of us who like just a little more kick in our coffee, there is espresso. The baristas down at your local Starbucks might pronounce it as “X-Presso,” but it is in fact spelled with an S. Regardless of its spelling, it’s one of the most marvelous inventions in the last thousand years, right below the highly overrated invention of sliced bread.

However you pronounce it, espresso gives you twice the kick in half the coffee, which in today’s increasingly busy world means you have that much more time to browse through Instagram on your lunch break. What you didn’t know, however, is the origin story of this amazing time-saving invention. Or maybe you did, in which case you’re going to hear it again.

First off, we should probably go over what espresso machines actually are. We all know that a regular coffee machine uses boiled water strained through a filter full of coffee grounds to produce a fresh cup of joe. Well, an espresso machine does essentially the same thing, but the coffee grounds are put in a puck-shaped holder that holds more coffee grounds in it, then pressurized boiled water is not just dripped but sent a bit more forcibly through the puck of grounds to produce what is basically a super strong cup of coffee. This is useful for a number of reasons, mainly because regular coffee can take awhile to brew and you have to drink more to get the same effect. Basically, espresso is a crack cocaine version of coffee. 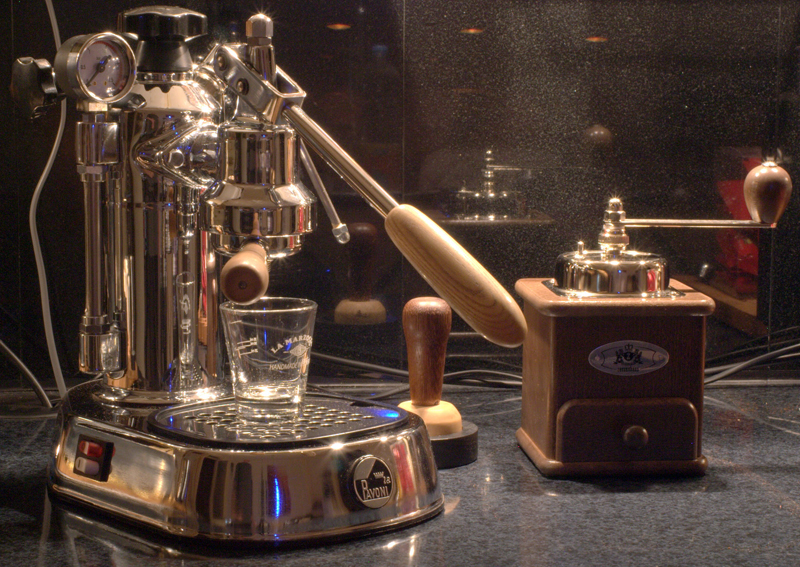 The wonderful espresso machine was invented in Turin, Italy in the late 1800s by a man named Angelo Moriondo. Angelo was actually given an industrial title certificate for his invention, which was then called “new steam machinery for the economic and instantaneous confection of coffee beverage.” An improved version was then introduced in 1903 by Luigi Bezzera; the first commercially produced espresso machines were produced at a rate of one per day and were on the market by 1905, thanks to the company, “La Pavoni”. Luigi Bezzera was a mechanic, not even an engineer, which makes it even more impressive that he improved the original design of the espresso machine so much.

There are several different ways that an espresso machine can be designed. Some of them share similar elements, like a portafilter and a grouphead. All espresso machines, however, fall into one of four categories:

Within these four categories, the machines can either be manually operated or automatic. Some espresso machines even feature a steam wand, which is used for frothing and steaming liquids like milk to be used in the ever-popular cappuccinos and caffe lattes. There are also machines known as “Moka Pots,” which are essentially stovetop espresso machines. They differ from normal espresso machines in some ways, but they’re still similar enough in what they produce and the method they use to produce it to be considered espresso machines. 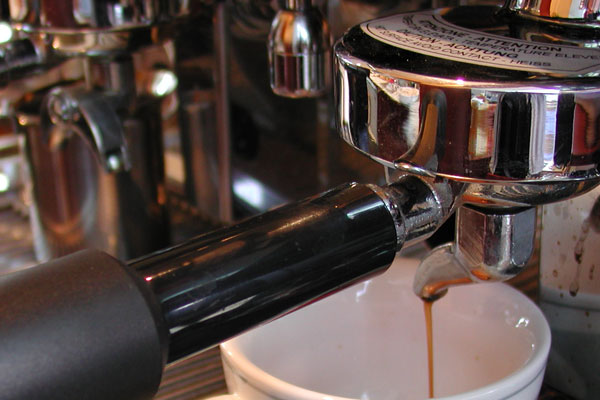 Steam-run espresso machines are automatic and use steam to force water through grounds of coffee. Steam-run machines were the first to be invented, and many low-cost machines use this method today because it doesn’t require as many moving parts. Steam-run machines tend to produce lower quality espressos, which is why they tend to be the cheapest.

Introduced in 1961, pump-driven espresso machines are a refinement to the piston-driven machines. These are the most common type of machines you will find in today’s espresso bars, as they use motor-driven pumps to produce the espresso shot. Pump-driven machines use either a single boiler, a dual-use single boiler, a heat exchanger, or a dual boiler. The dual boiler is most often used in homes and for commercial use, while the others are more often found in coffee shops and espresso bars. 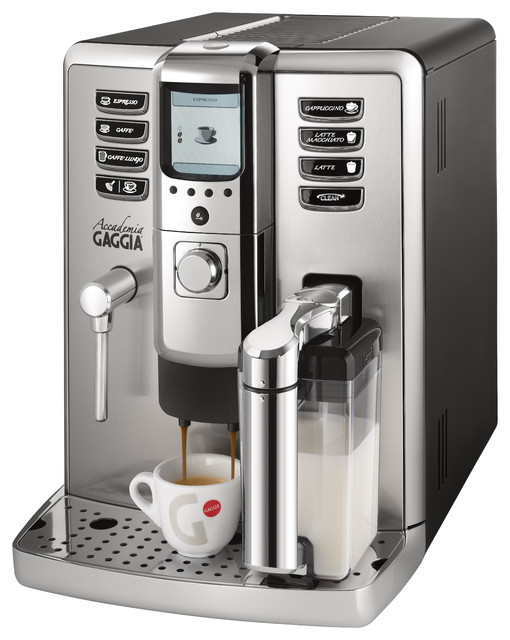 The last kind of espresso machine is air pump-driven, introduced in 2005. This is the latest evolution of the espresso machine and it has the advantage of being lighter and more portable than its predecessors. They are so small and lightweight that they are often handheld. Many people believe this type of espresso is the future of commercial espresso machines, and for good reason.

Espressos have been around for awhile, but not many people know the history of them, how they work, or how many different types of machines there are. After reading this article, you should be well-equipped to show off your extensive coffee knowledge the next time you have to make small talk at the espresso bar while you wait for your drink.