Food allergies are very common, and they affect more children than adults! Her are some foods to avoid!

That’s because some of the most popular allergies are outgrown in childhood, some during toddler years, others in teen years, and they stop being a problem in adulthood. Even though there are as many allergies as there are food options, the following food types are what are causing the most problems for children. These are the ones that should demand the most attention if a parent begins to doubt that their child has an allergic reaction related to food.

Soybean allergy is very common and more likely to affect babies and children under three. Although most children (around 70%) stop being allergic to soy when they grow up. Soy can be found in many foods, so be sure to read the labels, and learn what soy allergy foods to avoid because that’s the best way to keep your child healthy. Soybeans are legumes, just like peanuts, peas, beans, and lentils. But if your child is allergic to soy that doesn’t mean that it’s also allergic to other legumes. Milder symptoms can be tingling of the mouth, itching, runny nose, and heavier symptoms can be rash and respiratory problems like difficulty breathing, asthma, and very rarely – anaphylactic shock.

A wheat allergy is triggered by one of the hundreds of wheat proteins. It mostly affects children, but they usually outgrow it before they become teenagers. Similar to other allergies it can make problems with digestion, cause vomiting, rashes, and swelling, and rarely anaphylactic shock. It can sometimes be mistaken for celiac disease because of the similar stomach ache symptoms.

You can get your child’s diagnosis with skin prick testing, but the only treatment is to go wheat-free. That means to read labels and avoid any food, cosmetics, and other products that contain wheat. 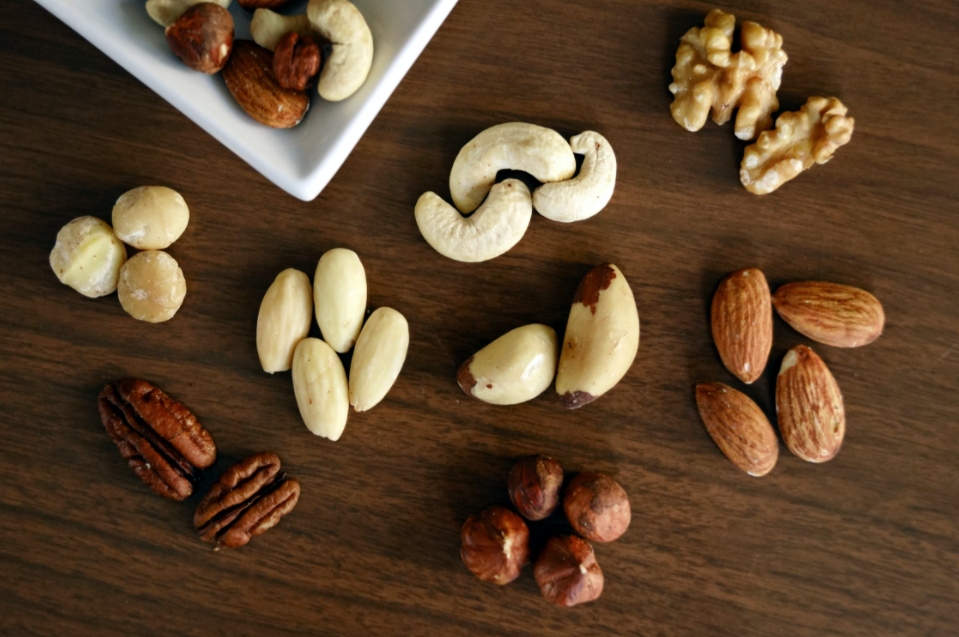 Nut allergies mostly refer to tree nuts that are a reaction to some nuts and seeds that come from trees like almonds, walnuts, pistachios, cashews, Brazil nuts, etc. But there is also a peanut allergy, which isn’t a tree nut, but a legume; both are very common. Usually, if a child is allergic to any of the nuts, it’s advised to avoid all of them since it increases the chances of developing an allergy to other nuts too. Avoid any foods, oils, butter, and cosmetic products that contain them. Nut allergy is usually for life, unlike many others that a child can outgrow. It’s very common and the reactions can be very severe, so avoiding nuts and carrying an Epi-Pen is very important for protecting your child.

Cow milk allergy is one of the most common ones for babies and toddlers. If they get exposed to a cow’s milk protein before they’re six months old that increases the chances of an allergic reaction. But this is one of those allergies that are most likely to be outgrown by your child by the age of three. There are two types of milk allergy: IgE and non-IgE type. The non-IgE type has less serious symptoms, usually digestive problems resulting in diarrhea or constipation, vomiting, and gut inflammation. The IgE type is more common and more serious. After ingesting cow’s milk, children with this allergy can have rashes, vomiting, swelling, and sometimes go into anaphylactic shock. The only thing to do here is to avoid cow’s milk and its products like cheese, butter, yogurt, and ice cream. 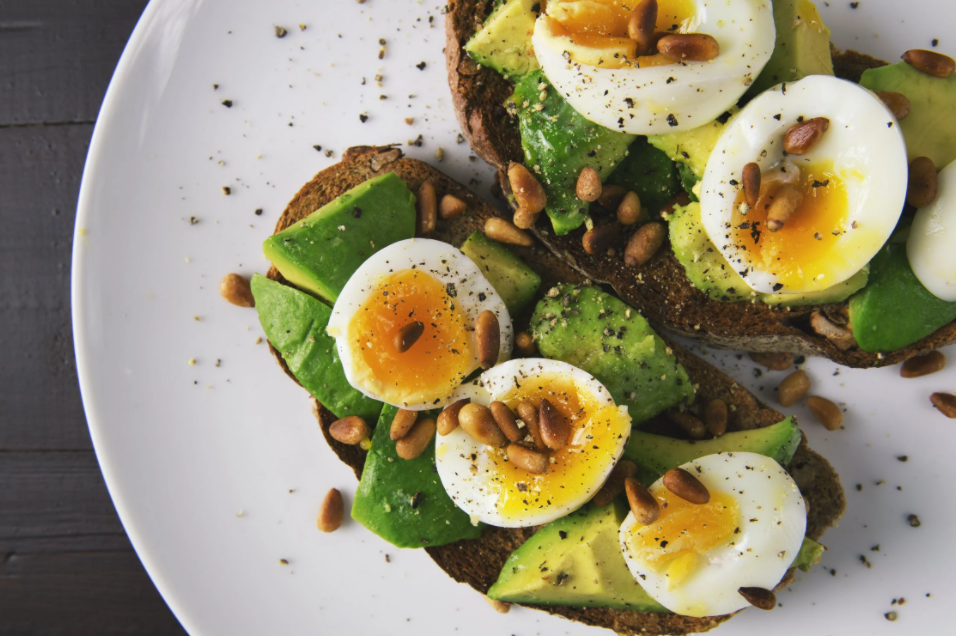 An egg allergy is one of the most common ones in children, but most of them outgrow it in their teen years. What is interesting with this allergy is that your child can be allergic to egg white but not egg yolk, and vice versa. But it’s mostly egg whites that kids are allergic to. It’s manifested as stomach ache, rashes or other skin reactions, difficulty breathing, and rarely anaphylactic shock. So the best advice would be to avoid giving your child food that contains eggs, but there is another option. Studies have found that if a food contains traces of cooked or baked eggs (cakes, cookies) that often reduces the allergy reaction to mild. But this shouldn’t be tried without a doctor’s advice and supervision.

Fish and shellfish allergies are less common in children than others from this list, but since they’re serious and sometimes fatal allergies, they should be mentioned. They usually present themselves in adulthood and don’t go away. But being allergic to fish doesn’t mean that one is allergic to shellfish too, and vice versa. The most common fish allergies are tuna and salmon. Shellfish are divided into two groups: crustacea and mollusks, where crustacea cause more severe allergic reactions. These allergies can be very serious, with vomiting and diarrhea, and sometimes an anaphylactic shock. That’s why the child with these allergies should have an Epi-Pen close-by at all times, just in case. 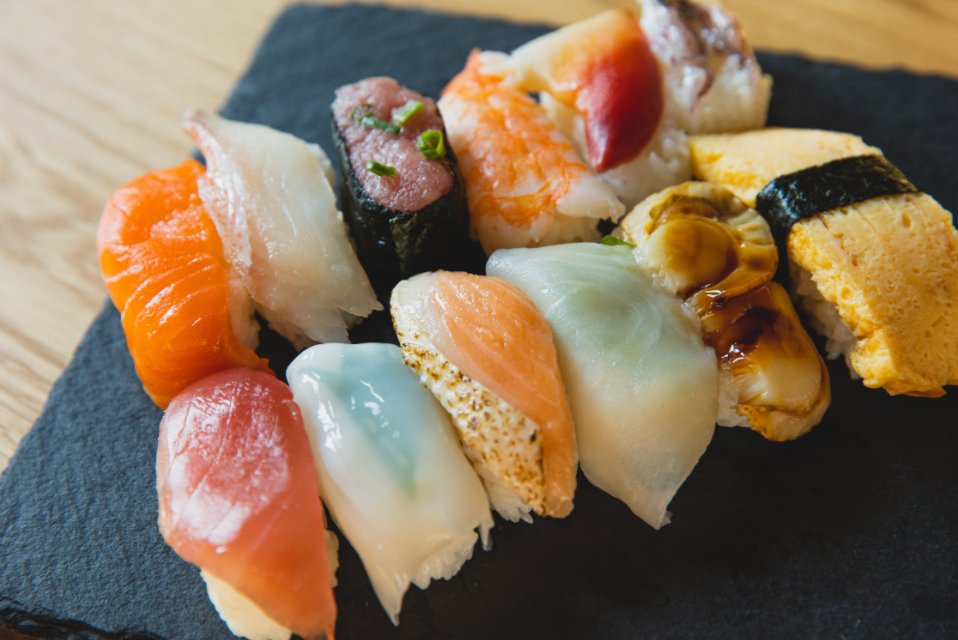 If you begin to doubt that your child has an allergic reaction to something in the food, take them to a doctor and they’ll do a series of tests to determine what’s the actual cause of the allergy, and tell you if it’s mild or severe, and what to do and what to avoid. Most of the time it’s a milder reaction and you should just avoid the food that contains the specific allergen that triggers a child’s reaction. Read labels on foods you give them, on cosmetic products you use on them and yourself. But, in case the allergy is more serious, enough to cause an anaphylactic shock, you should carry an Epi-Pen with you.