Believe it or not, pests and insects can become resistant to the chemicals we use to deter them. Keep reading to find out how this is possible. 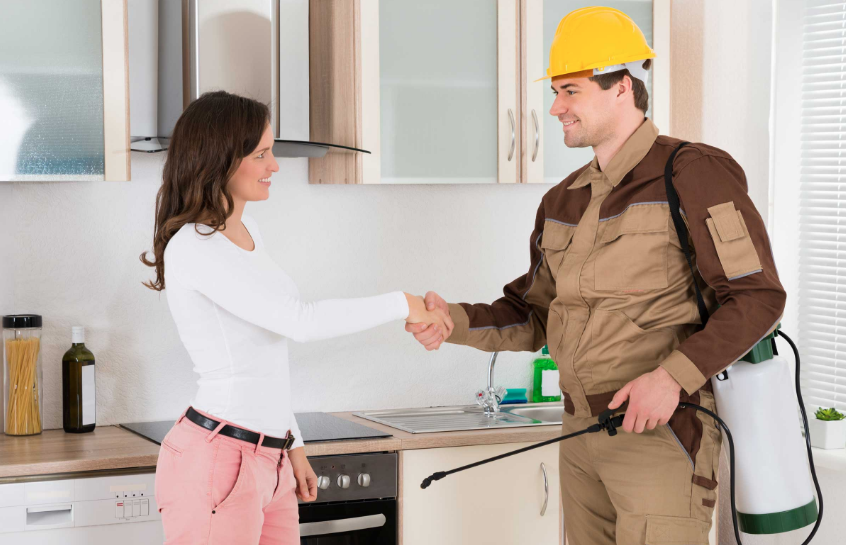 Some people may assume that the pesticides that we used today are the same that we’ve ever used, with slight modifications to make it safer for humans to be around.  Unfortunately, the history of pesticides and chemical insect treatment has been a long and sordid road that has had to deal with reinventing the wheel every couple of years. Due to several factors, a potent chemical against insects one year may become obsolete within the following years.  There’s no way to tell which chemical will have this happen or which reason below will cause it, but the truth is: insects can and do become resistant to chemicals.  Here’s how it happens.

Mutation in The GSTe2 Gene

The GSTe2 gene can work as a filter to break down some chemicals that enter an insect’s body.  In most insects, it doesn’t fight back much against a pesticide, but in some bugs, there’s a mutation of this gene that allows it to break down DDT (dichloro-diphenyl-trichloroethane), one of the first synthetic insecticides.  Although this product was invented in the 1940s, there were signs that it didn’t affect all mosquitoes as early as the early 1950s.  Certain mosquitoes wouldn’t be affected by this insecticide, and would keep biting, mating, and reproducing. 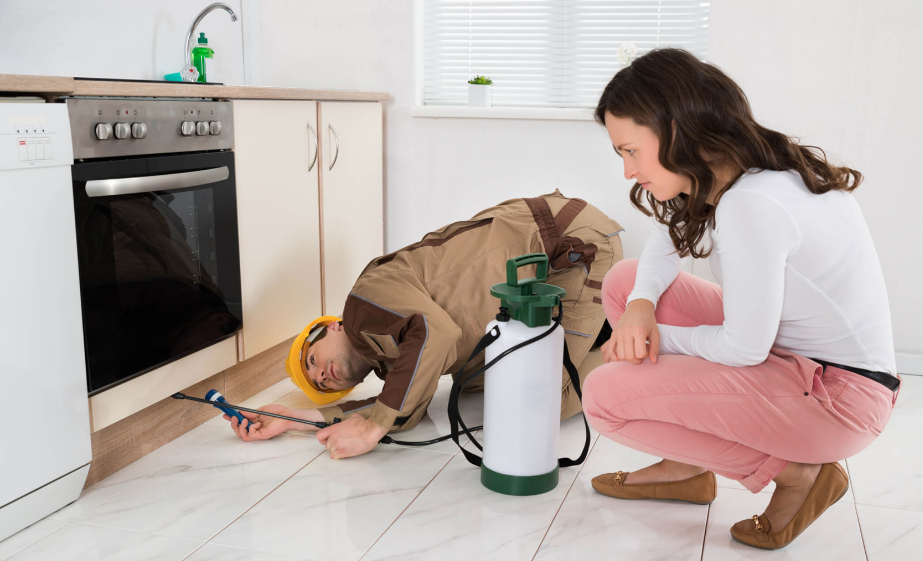 Survival Of The Fittest

Although it may be hard to imagine the difference between a healthier and a sicker insect, variations do exist.  Due to age, damage from predators, or numerous other reasons, a bug might finger itself weakened.  This weakness may allow it to pass away easier than younger and healthier bugs.  The safest insects are the ones still in their eggs.  With many pesticides, there has to be a wait-period after the first treatment to give the eggs time to emerge and hatch.  Their eggs attempt to protect many insect species against the most effective bed bug treatment until the moment that they’re out of the shell.  The moment these bugs are out of their body, though, they’re at just as much risk as the rest of their species. 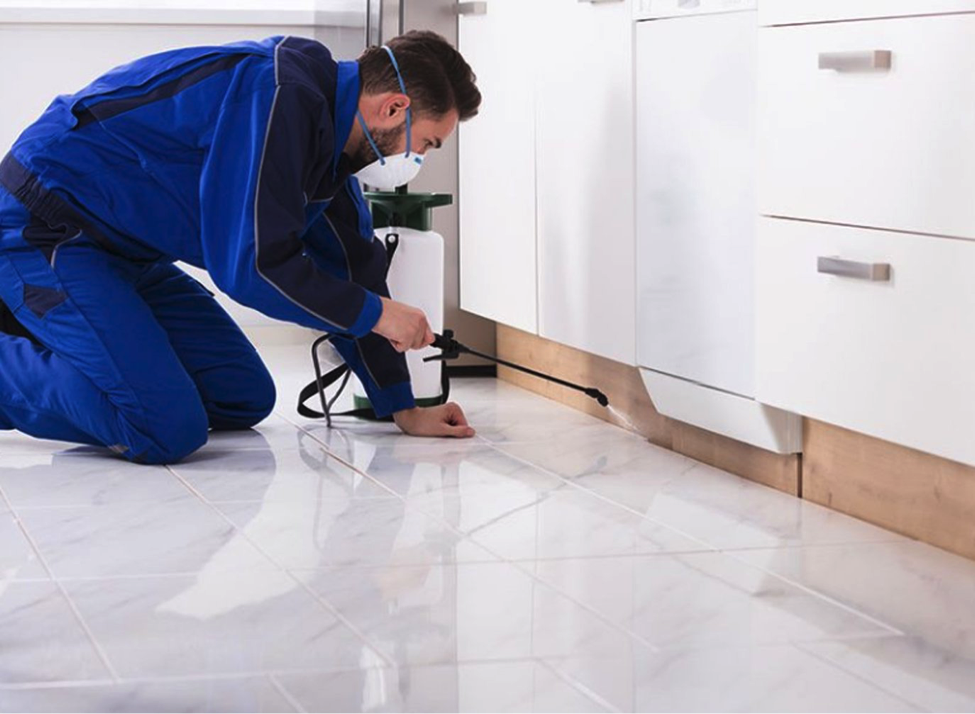 As a combination of the two reasons above, the evolution of a species plays a massive part in insects becoming resistant to chemicals.  The insects that survive chemicals, or aren’t as affected by them, will breed, creating more chemical resistant insects.  This breeding cycle can happen quickly since even a colony of four hundred ants can quickly become over a million strong in less than a year when left to their own devices.  Of course, old pesticides will still affect a small number of these- but nothing like when the chemical was first used.

Insects are surprisingly adaptive and malleable despite how simple they seem.  Due to genetic mutation or not being hatched yet, insects can avoid the chemicals we use to rid our homes of them.  Thus, we have to be adaptive and inventive while also ensuring that nothing we use will hurt our loved ones in the process or us.