Do you have a leaking pipe in your home? Here are some benefits for relining leaking pipes. Keep reading! 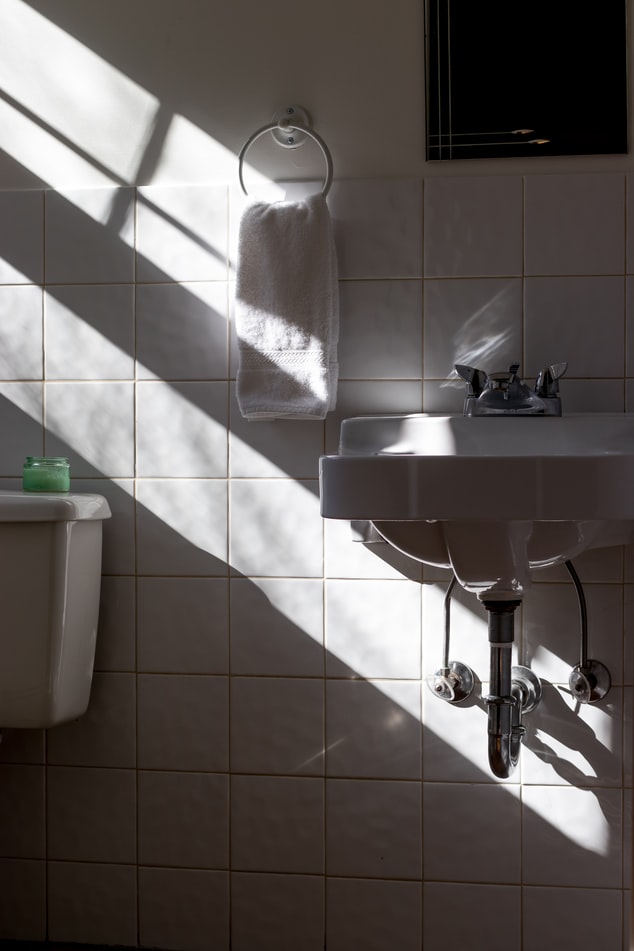 The city of Sydney is considered one of the topmost beautiful and livable cities around the world. Sydney has a land area of 1580 square kilometres which is twice the land area of New York. Sydney is also home to the Sydney Opera House and the Harbour Bridge. If you live in Sydney and have problems with your plumbing, the chances are that you may have a broken or leaking pipe. You can call the services of a plumber and have the pipe replaced or use an alternative that will repair the pipes through pipe relining in Sydney.

What is Pipe Relining?

Pipe relining is a technique of repairing broken pipelines without having to dig up and replace them entirely. Pipe relining is also called cured-in-place pipelining and is significantly a cheaper way of repairing leaking pipes. During the pipe relining process, the plumber will attempt to repair your pipes using a resin that will be poured and allowed to cure inside the pipes. As this resin is poured, it will fill in any holes found within the pipes. When this resin cures, it will become hard and strong. The pouring of the resin will create a stronger inner layer within the broken pipe. 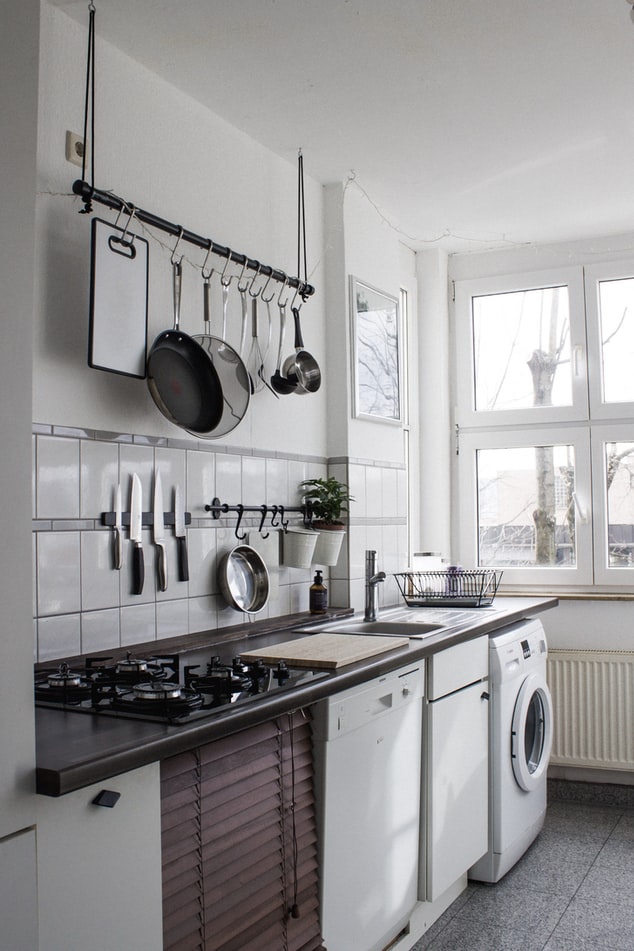 How is Pipe Relining Done?

The key to fixing pipes using the cured-in-place pipelining method or CIPP is through the proper curing of the resin. The resin is inserted into a damaged pipe by saturating a felt tube with the resin and then inserting this tube inside the damaged pipe. When the resin cures, the felt tube will harden and create an inner pipe that is leak-free. The insertion of the resin-saturated tube is done from an upstream position. Pipe relining involves none to minimal digging of a trench to expose the pipe that needs to be fixed. Because it requires minimal excavation, pipe relining is less costly than having to dig up the pipes and replace them.

What are the Benefits of Pipe Relining?

Aside from being less expensive than replacing the broken pipes, pipe relining also has the following benefits.

Minimal Disruption and Repairs. In pipe relining, the resin is poured from an upstream area. The resin then flows down with the help of gravity until it covers the leak or breakage. Pipe relining does not need to dig up the entire length of the pipe. Digging up pipes will cause a lot of damages and disruption to floors, walls, or landscaped yards.

Safety. When you dig up pipes for repairs, the trenches and debris caused by the digging may become a hazard to people who are within the vicinity of the pipe repair. Children, the elderly, and pets are especially prone to have an accident when they move near a pipe repair trench.

Durability. The curing of the resin within the pipe reinforces the existing piping system. Pipe relining in Sydney will create a more durable pipe system that may last for many years.

Faster Repair Time. Pipe relining is significantly faster. The time for pipe repair will be dependent on how long it takes for the resin to cure. Pipe relining will also give you less downtime on the plumbing system that is being fixed.

Whenever you have a pipe problem in your home, call for a plumber and ask if the damage can be repaired using pipe relining.