We live in a world where people are increasingly granted access to hazardous materials!

The bad thing about this is that many people, unfortunately, deal with those materials inadequately and often irresponsibly. What is more, some of them are not even aware of the danger of the very materials and in that way, they can easily jeopardize both themselves and the people and environment around them.

On the other hand, there is an increasing amount of hazardous waste that is a byproduct of many seemingly safe activities such as farming, manufacturing, construction, etc. Nevertheless, awareness should be spread on the effects that these byproducts can have on our planet and, of course, us. In that way, here are some of the effects of hazardous waste that you should really know about!

Hazardous waste can produce multiple adverse health effects on humans. The extent to which hazardous waste can harm a person is highly dependent on the way it comes in contact with the living being and in what quantities. However, it should be pointed out that sometimes even the smallest amounts of hazardous waste can be harmful to humans and cause big health issues.

Not only that, hazardous waste does not affect human beings only, but also the living world in general. In addition, if the ecosystem is affected and consequently contaminated, it will sooner or later, indirectly or directly affect human beings. For instance, animals can easily get into contact with the contaminated material and become contaminated themselves. This way, as such, they can come in contact with humans as food, or in any other way. Likewise, water can also become infected. Although humans may not drink it, swim in it, or use it in any other way, it will evaporate and accumulate either in the air or affect its quality. In short, there are many ways in which hazardous waste can affect humans.

Careful and safe removal of all dangerous waste is an essential prevention measure each of us should take in order to avoid any adverse effects on the environment and, in turn, ourselves. To that end, safe hazardous waste removal provides the solution to any hazardous waste problems, be it on the micro or macro level. By the same token, make sure you deal with the possible dangerous waste responsibly and carefully, and always consult the professionals regarding it. 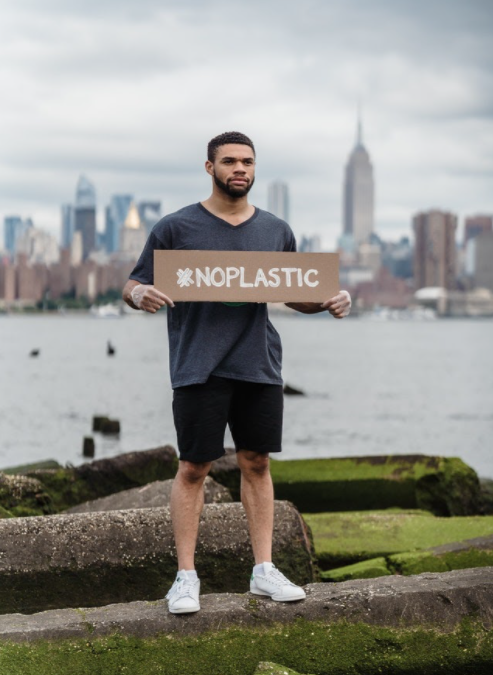 Some toxic chemicals can be rapidly absorbed through the skin on the first contact, while some other types can even be radioactive and can affect you even without any immediate physical contact.

Based on the toxicity of the hazardous material, the adverse effects, in general, can be broadly classified into short and long-term effects. For instance, there is something called acute toxicity, which refers to the hazardous materials and waste that produce toxic release once and become rather neutral. On the other hand, there are other materials and chemicals that can be contained in some waste and slowly accumulate over the years and release toxicity all that time. For instance, mercury and lead can be capable of it. The bad thing is that the toxic materials from the waste can be easily proliferated by animals and the living world and make a vicious contaminating circle that may become difficult to decontaminate.

The further consequences of long-term effects of hazardous waste on the environment result in genetic mutations. For instance, one of the examples of how it comes to mutations is when, for instance, fish are born in or exposed heavily to the toxins present in water. Unfortunately, there were cases where the fish in highly polluted waters developed disadvantageous mutations due to long-term exposure to the contaminated water.

Similarly, it has been reported that toxic substances can cause various malfunctions and even genetic mutations in humans as well. For instance, these are just some of the possible serious effects they can have on humans:

It should be added here that fetuses, babies, and children are especially susceptible to the adverse effects of hazardous waste and toxins in general and should be maximally protected from coming in contact with them.

Knowing how dangerous the waste we leave behind us can be, could possibly raise awareness and responsibility with the people. Therefore, make sure you give your contribution to this venture of saving the world!