Don’t waste time watering your garden, sprinkler timers is where it’s at!

It is possible to connect some sprinklers to a smart device which will allow you to set the timer on your smart device. The smart device connection can come in handy when it is raining. It will shut down the sprinkler, saving on water and energy costs. Most sprinkler timers are waterproof, which means that they are safe and protected from water. That way, you don’t have to worry when it rains, or the irrigation system accidentally sprinkles water on time. 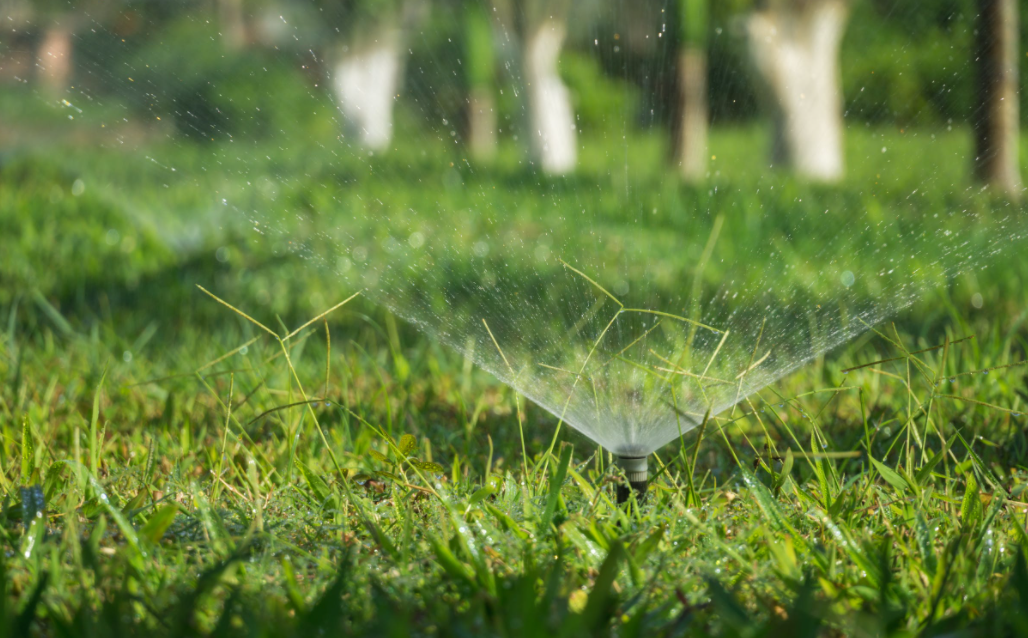 How Do Sprinkler Timers Work?

A sprinkler timer works by using volts to turn on valves in an irrigation system. The sprinkler is connected to a circuit breaker, usually 110 volts, which powers the transformer in the timer. The transformer in the sprinkler timer then steps down to 110 volts at 24 volts. The 24 volts are responsible for controlling the program, time, and duration of the irrigation system. Those volts are responsible for opening and closing the electrical valves in the irrigation system, keeping water flowing as a preset, and turning them off when the time is over.

How the sprinkle timer works the valves to control their opening and closing is based on a circuit board and a magnetic plunger. The circuit board has separate stops for each valve or zone. It also has a single common wire which serves as the negative. When the circuit board activates a valve or a zone, the system sends out the 24 volts to that valve or zone. The magnet placed inside the valve plunger is activated, lifting the valve, allowing water to flow in that zone. The action waters the target zone. When the set time lapses, the electric flow to the valve or zone ceases. The valve plunger is depolarized, causing the valve to drop, ceasing water movement to that section. Another zone is selected for irrigation as per the settings on the timer. In a way, a sprinkler timer ensures even distribution of water all through the zones.

Sprinkler timers effectively allow people in large areas such as farmers, lawn maintainers, and homeowners to irrigate them in an automated manner. It helps cut down costs, time, and workforce. Furthermore, lawns, backyards, and farms are kept green throughout the year. Sprinkler systems are very effective during the dry seasons and can help minimize your work significantly. All you need to do is connect the irrigation system to the timer, set it to sprinkler at your desired time, and handle the rest. 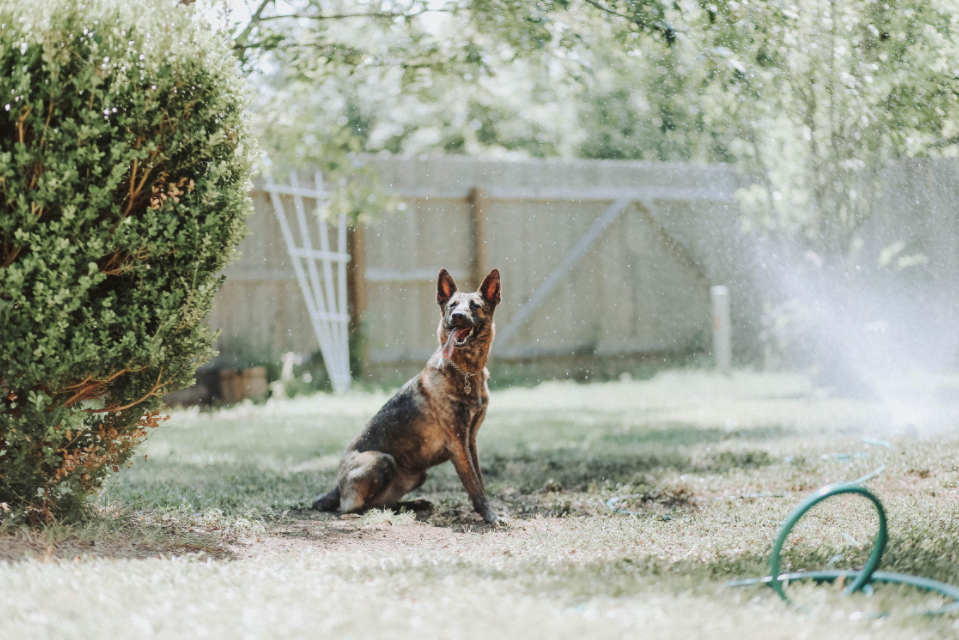 A sprinkler timer is an electronic device that helps automate the irrigation process. It is effective for farmers, homeowners, and lawn keepers. Sprinkler timers allow such people to cut down on irrigation costs, water, time, and workforce. When connected to smart devices, these sprinklers can be controlled remotely from a smart device. Besides, they can cease the irrigation processes when there is rain, saving on water and electricity.